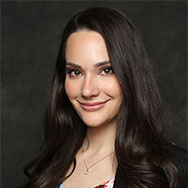 Using benzodiazepines for sleep disorders was tied to a higher risk for overdose in the 6 months after starting treatment versus other treatments for commonly used treatments, researchers reported.

In a cohort study of over 23,000 young adults (mean age 23), those who newly initiated benzodiazepine treatment had a 44% higher risk of drug overdose at 6 months versus other treatments in an as-treated adjusted analysis (HR 1.44, 95% CI 1.14-1.80), according to Greta A. Bushnell, PhD, of Rutgers Institute for Health in New Brunswick, New Jersey, and colleagues.

Because the risk for overdose may continue even after treatment ends, Bushnell’s group also found that there was a 25% higher overdose risk in an intention-to-treat analysis (HR 1.25, 95% CI 1.03-1.51), they stated in JAMA Network Open.

“Given the availability of alternative pharmacologic and nonpharmacologic treatments for sleep disorders, our results suggest that using nonbenzodiazepine treatments may reduce drug overdoses in this population,” the researchers suggested.

They pointed out that “Psychiatric conditions often co-occur with insomnia, which may contribute to overdose risk. Although our analysis focused on overdose risk, other safety concerns should guide prescribing decisions. For example, sleep medications have been associated with suicide attempts, and Z-drugs carry a boxed warning of serious injuries from complex sleep behaviors.”

At the half-year mark, there was a 0.9% incidence of drug overdose for benzodiazepine initiators versus 0.8% for comparator treatment initiators, which included several medication classes of other prescription sleep disorder treatments. These mostly included clonidine, trazodone, hydroxyzine, and Z-drugs like zolpidem, zaleplon, and eszopiclone.

Not surprisingly, the risk of overdose specifically involving a benzodiazepine was far higher among new users of this class (0.3% vs 0.1% for the comparator group, HR 4.65, 95% CI 3.13-6.91), according to the researchers.

Patients taking over 150 mg/day of trazodone were excluded since it was likely prescribed for depression, they noted.

“For young people with insomnia who have not responded to nonpharmacologic interventions, nonbenzodiazepine sleep medication should be strongly considered for those with recent opioid prescriptions,” the researchers advised. “Because of heightened overdose risks among opioid users concomitantly using Z-drugs, cautious prescribing is warranted for current prescription opioid users seeking insomnia treatment.”

“With the lack of large, head-to-head trials of benzodiazepine and alternative sleep medications among young people, continued observational research on the comparative safety of pharmacologic treatments for sleep disorders is necessary to guide treatment decisions,” the researchers concluded.

Study limitations included the possibility of residual confounding by alcohol and drug use, and the fact that all of the participants had private insurance. Results may differ among those on public plans, they noted.

The study was funded by the National Institute on Drug Abuse (NIDA).

Bushnell and co-authors disclosed relationships with NIDA and the National Prescription Opioid Litigation. 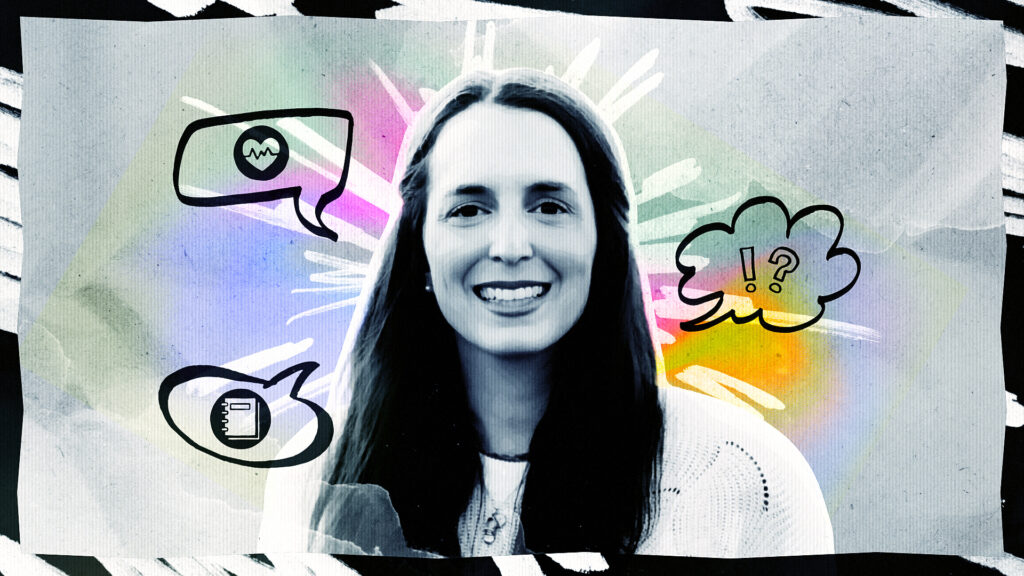 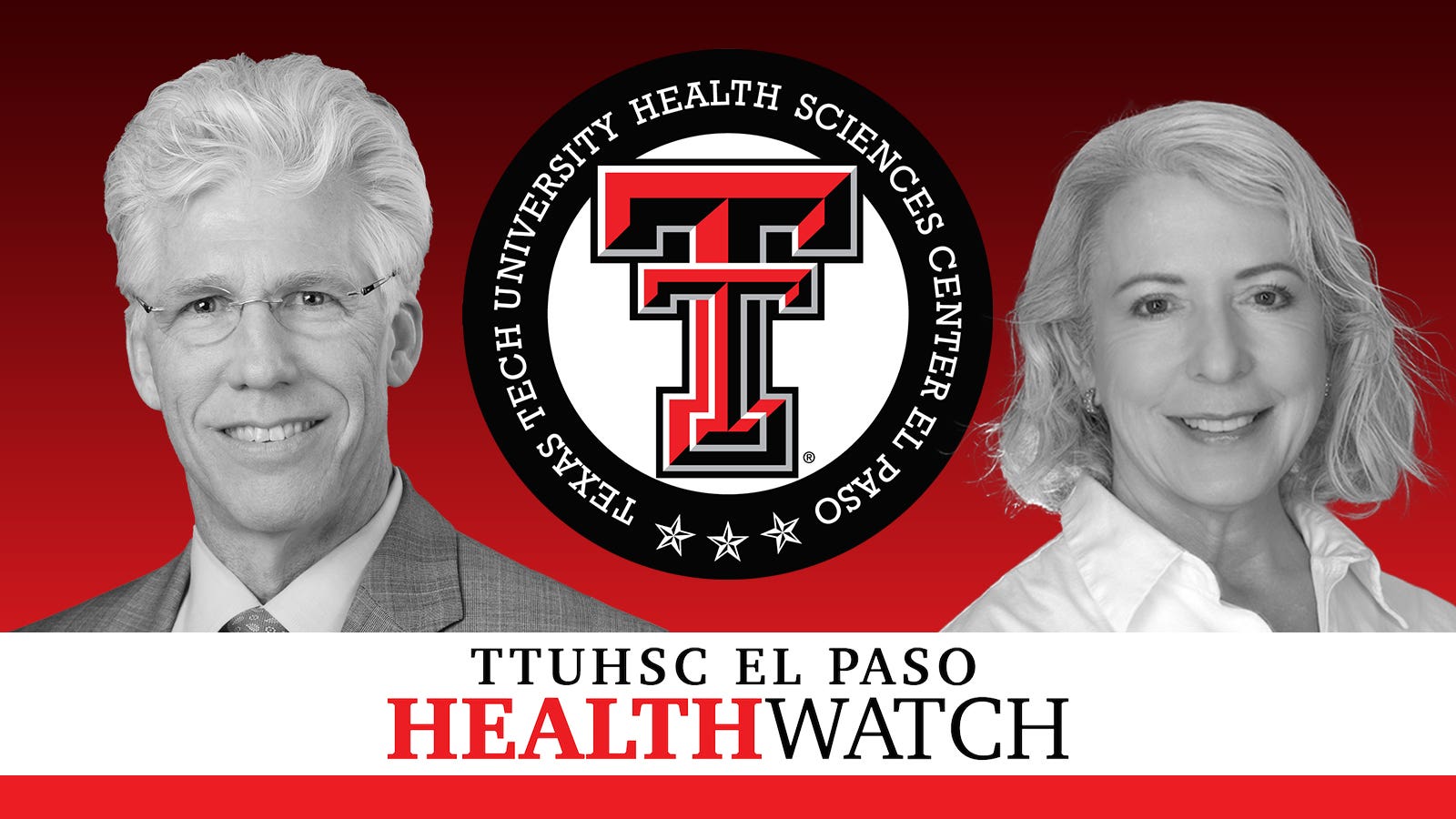 Hearing Loss and Dementia; Burden of Death From Bacterial Infections