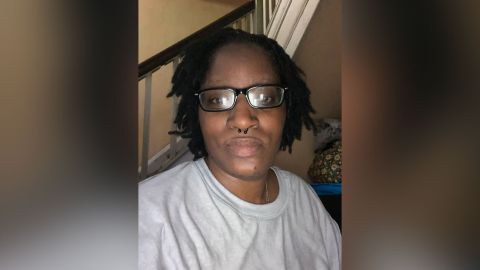 Not 24 hours after the US Supreme Court overturned Roe v. Wade last month, ending the right to an abortion in the United States, Myisha Malone-King got a call from her insurance company. It said that the medication she takes for a condition totally unrelated to abortion would no longer be available to her.

Malone-King has Crohn’s disease, a chronic inflammatory bowel disease that can come with life-threatening complications. She was taking methotrexate, an inexpensive drug that has been used to help with chronic inflammation and pain since the 1980s.

Millions of people take the drug for chronic conditions. Doctors prescribe it to help with things like cancer, lupus, rheumatoid arthritis and psoriasis. But it can also be used off-label in very high doses to treat a miscarriage or an ectopic pregnancy.

An ectopic pregnancy is when a fertilized egg grows outside the uterus, creating an unviable pregnancy that can be deadly for the pregnant person.

Methotrexate is not used in what’s known as a medication abortion, which involves mifepristone (sold under the brand names Mifeprex or Korlym, and is also known as RU 486) and misoprostol.

But in some states with restrictive abortion policies like Texas, the law classifies methotrexate as a drug that can induce abortion and groups it with the other two, meaning there can be restrictions on its use. However, Texas law also says that methotrexate can be prescribed for other purposes. And in that case, it is exempt from restrictions.

Recent changes in abortion laws have sown confusion that has spooked insurance providers, pharmacies and medical offices into restricting the use of methotrexate, even in states where abortion is legal. It’s not clear how many people may be affected, but about 500,000 methotrexate prescriptions were written each month for the past year, said IQVIA, a pharmaceutical market research firm.

Malone-King lives in Maryland, which allows abortion up to the point of fetal viability. The decision to remove methotrexate from her care plan made absolutely no sense to her.

“My feeling is, nobody should be making this decision over my body that my doctor and I have determined was right for me,” she said.

Malone-King’s doctor was able to switch her to another medication. But she knows that not everyone is so lucky.

Malone-King, a patient advocate who runs a chronic illness support group called Game of Crohn’s & Chronic Illness, worries about some of its members.

“I really feel for the ones who really need this medication and it’s their only option and now they don’t have access all because of a law that has nothing to do with their situation,” she said.

Like Malone-King, Becky Schwartz takes methotrexate for a chronic condition. She has lupus, a disease in which the person’s immune system attacks their own tissues and organs.

She spoke to her rheumatologist, who told her that they would have to start weaning her off the drug, since her prescription would run out the first week of September.

“Methotrexate has really been effective with helping me get my disease under control,” Schwartz said. “For me, it really is like a miracle drug.”

Schwartz is dreading the medication change. Before she started methotrexate, flares would give her trouble walking, and it was so difficult to stand that she needed a shower chair to wash.

“What if something causes me to get a flare again?” she asked. “For people who don’t have this, it’s hard to explain how such a change in my medicine could make such a drastic and terrible difference in my life.

“I’m just going to have to decrease my activity until we can figure out what to do,” she added. “And for what?”

Schwartz lives in Virginia, a state where abortion is legal, at least for now.

“This feels like such an extreme reaction,” she said. “I feel like I’m being babysat by the government. I’m a grown adult. I am well aware of how to take my medication safely.”

When doctors prescribe methotrexate, they typically have careful conversations with the patient about its potential side effects, including severe birth defects. Schwartz’s doctor recommended that she use birth control, which she said she does.

As soon as the Supreme Court decision came down, medical associations across the country told CNN that they anticipated some legal confusion and reduced access to some drugs. Several groups set up special task forces to guide members on best practices, particularly in states setting limits on abortion.

The Arthritis Foundation has also set up a helpline for people to report problems and a website to answer questions about methotrexate.

‘My doctor and I should not be treated like criminals’

Abortion is now banned in at least eight states, and many more bans are expected. Legal experts think half the states in the country will either outright ban abortion or restrict it significantly.

For Annie England Noblin,it wasn’t her doctor’s office that put a stop to her prescription for methotrexate. It was her pharmacy.

England Noblin, a writer, lives in Missouri, where abortion is restricted except in case of emergency. She started taking methotrexate to help with her rheumatoid arthritis early this year.

It wasn’t until she went in to pick up a refill last week that the pharmacist told her that they needed a specific direction from the doctor that said the prescription was not for an abortion.

The extra step is not unusual in certain states with restrictive abortion laws. CVS told CNN that that is the chain’s policy now. Walgreens also said trigger laws in certain states require this extra step of verification. There are reports from some doctors, though, that some pharmacies are refusing to carry methotrexate at all.

England Noblin’s local Walgreens carried the drug, but it had to take the additional step, she said.

“It’s humiliating to be standing at a pharmacy counter and have the pharmacist look you in the eye and say she just needs to make sure you’re not using that drug to have an abortion,” she said.

“My doctor and I should not be treated like criminals in the pharmacy line, and I shouldn’t be discriminated against because I have a body part that can produce a child.”

England Noblin was so upset after the incident that she called Walgreens’ regional office. She said that when she asked whether the pharmacy would be having that same conversation with men, the answer was no.

“I’m not angry at my pharmacist,” she said. “I’m angry at the policy. It just feels like they think I’m going to go home and pop 12 of them and have an abortion. Like that’s something women do.”

“Our focus is meeting the needs of our patients and making sure they have access to the medications they need, in compliance with applicable pharmacy laws and regulations,” Fraser Engerman, senior director for external relations, wrote in an email.

Engerman said the company provides ongoing training and information to help its pharmacists understand the latest requirements in their area. “With these supports, they are empowered to fill lawful, clinically appropriate prescriptions,” he said.

In clarifying guidance last week, the Biden administration said pharmacies couldn’t discriminate against customers with regard to supplying medications, making determinations regarding the suitability of a prescribed medication, or advising them about medications and how they are supposed to take them.

The administration encouraged people to file complaints with the US Health and Human Services Department Office for Civil Rights if their prescription was rejected. England Noblin did so immediately.

“It’s just so frustrating and just so wrong,” she said.

Dr. Mehret Birru Talabi, a rheumatologist who also specializes in reproductive issues and an assistant professor of medicine at the University of Pittsburgh, has been hearing from a number of patients who are not able to get refills of medications that can cause abortion or birth defects, including methotrexate.

“That’s really a travesty, because some of these patients have diseases that really are well-managed by these particular medications,” she said. “Just the idea that your reproductive health status might undermine your care and your treatment, even if you’re not pregnant – it’s really disheartening.”

The American Pharmacists Association said it is monitoring the situation with methotrexate closely, but it isn’t the only drug that has seen some restrictions. The group is also looking into issues related to access to misoprostol for things like gastric ulcer prevention, and there may be other medications that are included in the definition of “abortion-inducing drug.”

“This comes back to the definitions of abortion-inducing drugs and state laws which sometimes are very detailed and very clear but sometimes are very vague and up to a lot of misunderstandings,” said Michael Murphy, adviser for state government affairs with the American Pharmacists Association.

That kind of clarification helps pharmacists, Murphy said, but he knows that his members would like additional clarity from state policymakers so health care professionals can know how to navigate the complicated legal landscape after the Supreme Court’s decision.

“For us as pharmacists, one of our biggest responsibilities is ensuring the safe and effective use of medications,” Murphy said. “And right now, with so much uncertainty around health care professionals’ legal liability, it’s really unfortunate how many patients are having access issues.” 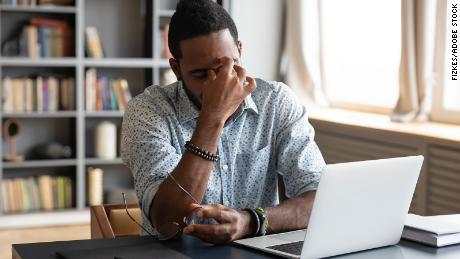 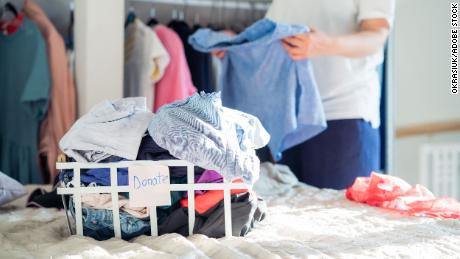 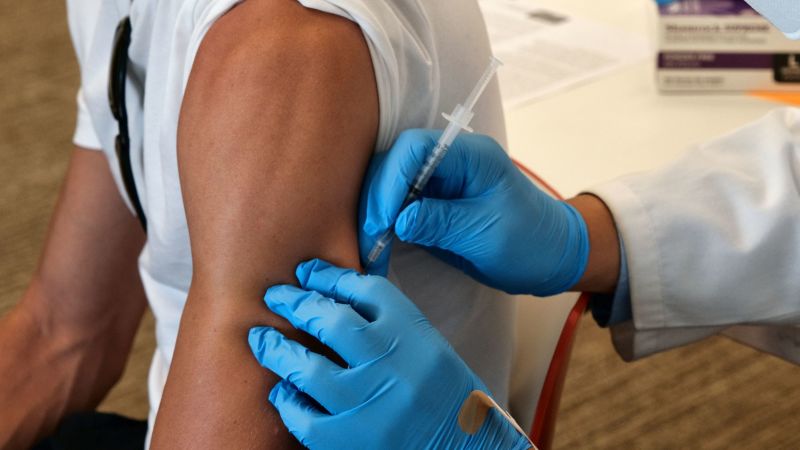