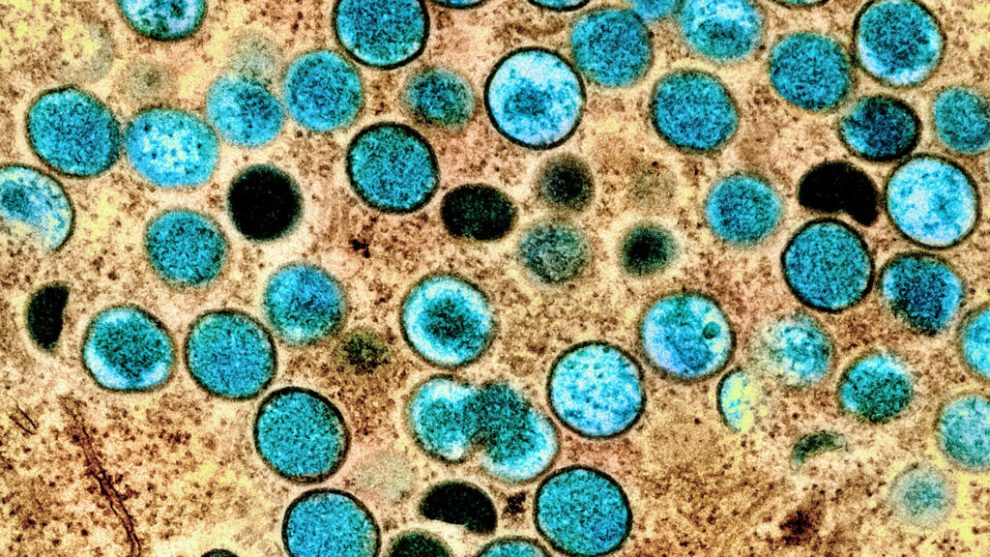 The World Health Organization on Saturday declared the unprecedented monkeypox outbreak that has spread around the world a public health emergency, a decision that will empower the agency to take additional measures to try to curb the virus’s spread.

In an unusual move, WHO Director-General Tedros Adhanom Ghebreyesus made the declaration even though a committee of experts he had convened to study the issue was unable to reach a consensus. The same committee met just one month ago and declined to declare a public health emergency of international concern, or PHEIC.

This time, in explaining his decision, the director-general said the virus has spread around the world rapidly and through new modes of transmission.

“This is an outbreak that can be stopped with the right strategies,” Tedros said.

Monkeypox is endemic only in about a dozen countries in Central and Western Africa. But in May, public health officials in London reported six cases in people who had not traveled to endemic countries. Four of the six were in men who have sex with men.

The number of cases internationally has ballooned in the ensuing weeks, now reaching more than 16,000 in over 75 countries throughout Europe, North and South America, the Middle East, new parts of Africa, South Asia, and Australia. The United States has recorded nearly 2,900 cases.

The PHEIC (pronounced like “fake”) gives Tedros certain powers, such as the ability to recommend how countries should respond. It could also rally global coordination for a more unified response. Part of that effort may involve ensuring the more equitable distribution of vaccines and treatments, which are in short supply.

Thus far, the outbreak has been concentrated largely among gay, bisexual, and other men who have sex with men, with many occurring in men who have had multiple recent sex partners. But health officials have stressed that the outbreak could spread to more vulnerable populations, including pregnant women, immunocompromised people, and children. And in fact on Thursday, Dutch researchers reported a case in a boy under the age of 10 who had no discernible link to any other infected individuals.

More broadly, some experts have expressed concern that it may be too late to try to contain the outbreak and that monkeypox may become endemic in countries worldwide.

The monkeypox virus is spread through close contact, mainly through direct exposure to lesions, to contaminated clothing or linens, or through respiratory droplets. So far, no deaths from the virus have been reported in the United States or Europe, even as case counts have risen.