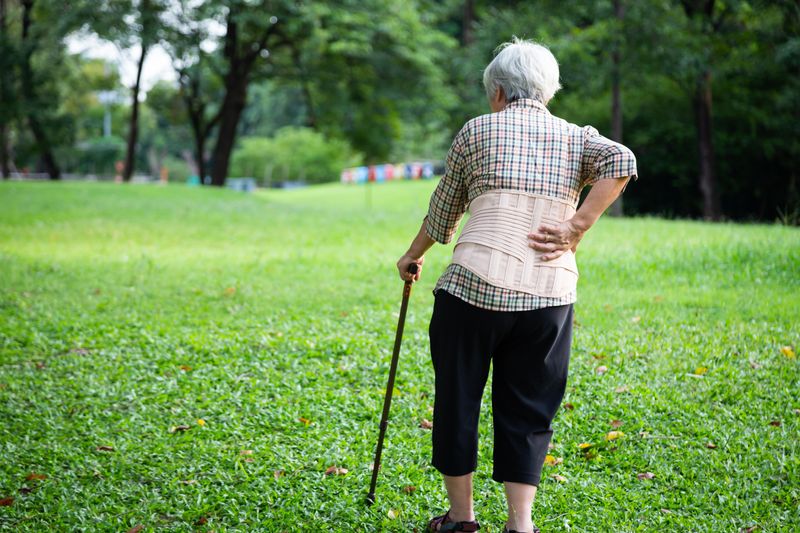 Patients who have spinal anesthesia while doctors repair a broken hip have more pain and need more prescription painkillers afterward than those given general anesthesia, a new study finds.

Spinal anesthesia is increasingly used as a way to reduce pain and painkiller use, but these findings suggest it is having the opposite impact on hip fracture surgery patients.

“In our study, patients who got spinal anesthesia did get fewer opioids in the operating room, but they ended up having more pain, and more prescription pain medication use after surgery,” said lead study author Dr. Mark Neuman. He is an associate professor of anesthesiology at the University of Pennsylvania Perelman School of Medicine, and is a former chair of the Penn Medicine Opioid Task Force.

“While our study can’t determine conclusively whether this was due to the spinal anesthesia itself or the fact that fewer opioids were given up front, this is a result that should make people examine some of the assumptions informing current care pathways,” Neuman said in a university news release.

For this study, he and his team analyzed data on 1,600 patients who had hip fracture surgery between 2016 and 2021 at dozens of hospitals in the United States and Canada. About half had spinal anesthesia and half had general anesthesia.

Two months later, spinal anesthesia patients were 33% more likely to still be taking prescription painkillers. There were no significant differences between the two groups six and 12 months after surgery, according to findings published June 13 in the journal Annals of Internal Medicine.

In a separate study last year, Neuman and his colleagues concluded that general anesthesia was just as safe for hip fracture surgery patients as spinal anesthesia, a finding that challenged a common assumption in the medical community.

For more on hip fracture surgery, go to the U.S. National Library of Medicine.

What is another medical term for osteoporosis?
See Answer