Tecfidera has been Biogen’s main growth driver since it was launched in 2013, generating sales of $4.43 billion in 2019, accounting for nearly a third of total revenue.

A court in the Northern District of West Virginia ruled that Mylan had established that the asserted claims of Biogen’s patent are invalid.

The announcement comes months after Biogen won a favorable ruling against Mylan by the Patent Trial and Appeal Board, an administrative court run by the U.S. Patent And Trademark Office.

Mylan and Biogen did not immediately respond to Reuters’ requests for comment. 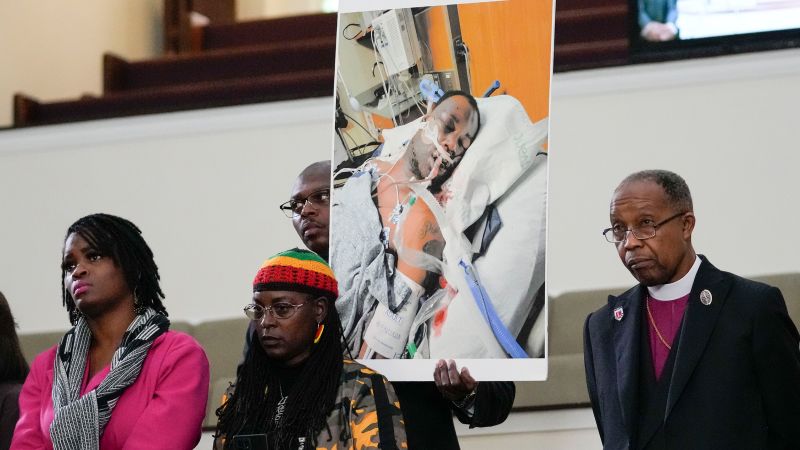 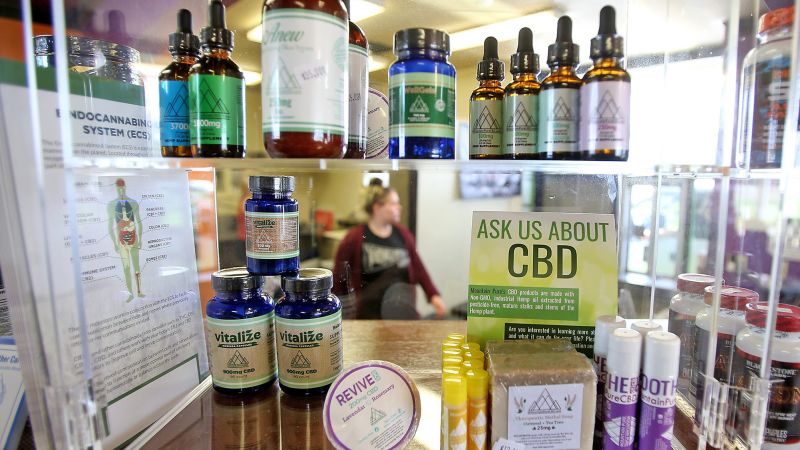