Tecfidera has been Biogen’s main growth driver since it was launched in 2013, generating sales of $4.43 billion in 2019, accounting for nearly a third of total revenue.

A court in the Northern District of West Virginia ruled Mylan had established that the asserted claims of Biogen’s patent were invalid.

The ‘514 patent provided exclusivity into 2028 and with another Biogen patent set to expire on Friday, the ruling creates a significant issue for the company to contend with, Wedbush analyst Laura Chico said.

Biogen said it would appeal the ruling. Mylan did not immediately respond to a Reuters request for comment.

The patent loss is a major setback and an appeal process could take up to a year, Citi analyst Mohit Bansal said. Biogen would likely seek an emergency order to prevent Mylan from launching its generic version during the time, he added.

Adding to investor concerns is Biogen’s recent decision to delay seeking approval for its Alzheimer’s drug. Development of the potential blockbuster has faced many hurdles.

Biogen late last year revived plans to pursue an approval for the Alzheimer’s drug, aducanumab, months after deciding to scrap its trials. 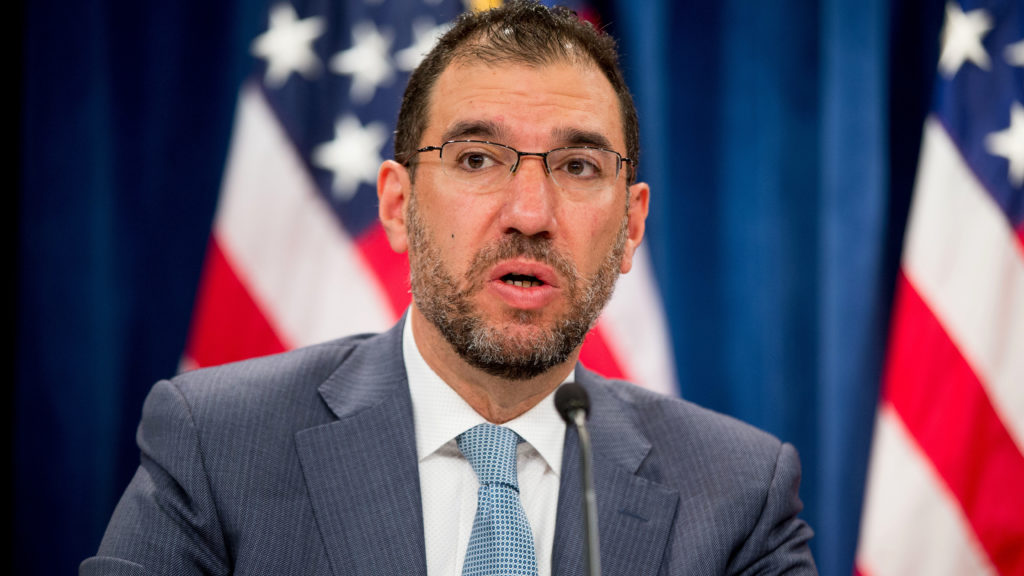 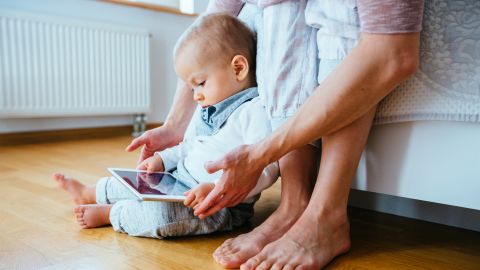 Your child’s academic success may start with their screen time as infants, study says