Tyson had been to too many doctors to count over the years for chronic pain and joint inflammation.

He was put on prescription medications and underwent several surgeries to try to manage his pain. Tyson ended up spending a lot of time in bed because of debilitating pain. He wasn’t living his life, he could barely function.

He was referred to the West Clinic by a friend and decided to try one more doctor.

After the treatments, he feels better than he has in years. He can play sports again, and go out and enjoy his life.

The treatments he did were neural therapy, IV therapy, and regenerative joint injections.

He had severe knee pain and daily activities were very hard, two days after his injections his knee was significantly improved.

Tyson was out of hope, out of options, and out of time. He was skeptical on his first appointment but after just a few treatments he began to feel an increase in his energy and a decrease in pain.

He’s gone from taking handfuls of pain meds every day to a Tylenol once in a while. He is more clear-headed, he can think again, he can move again, and he can live his life again.

Tyson is a great example that YOU ARE NOT YOUR DIAGNOSIS!

If you or someone you care about is struggling with a chronic disease, you can receive more information from drjasonwest.live or www.westcliniconline.com 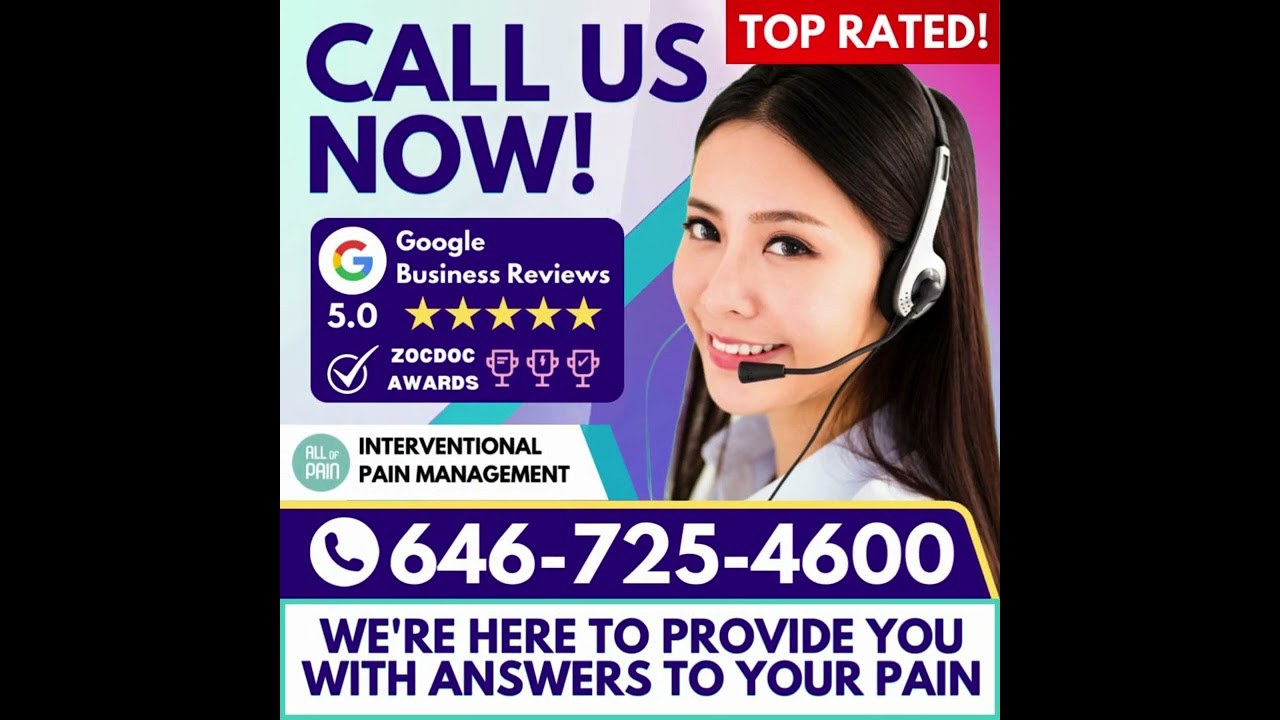 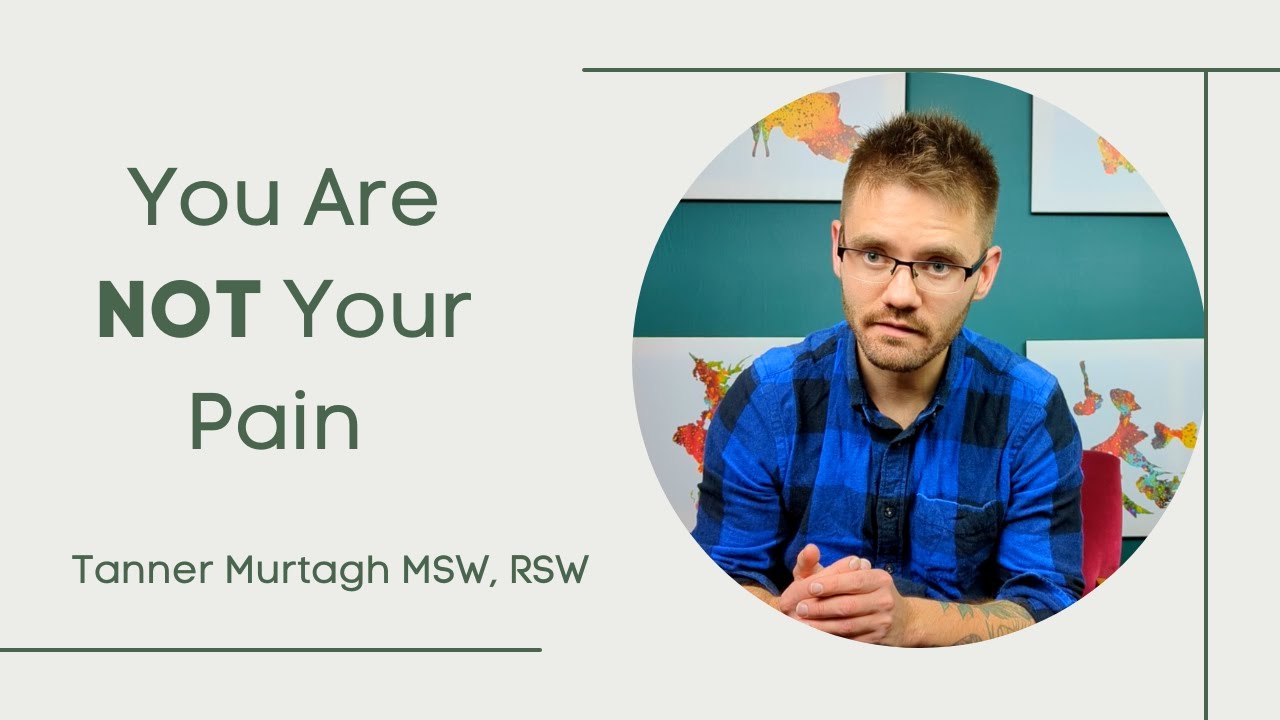 You Are NOT Your Pain 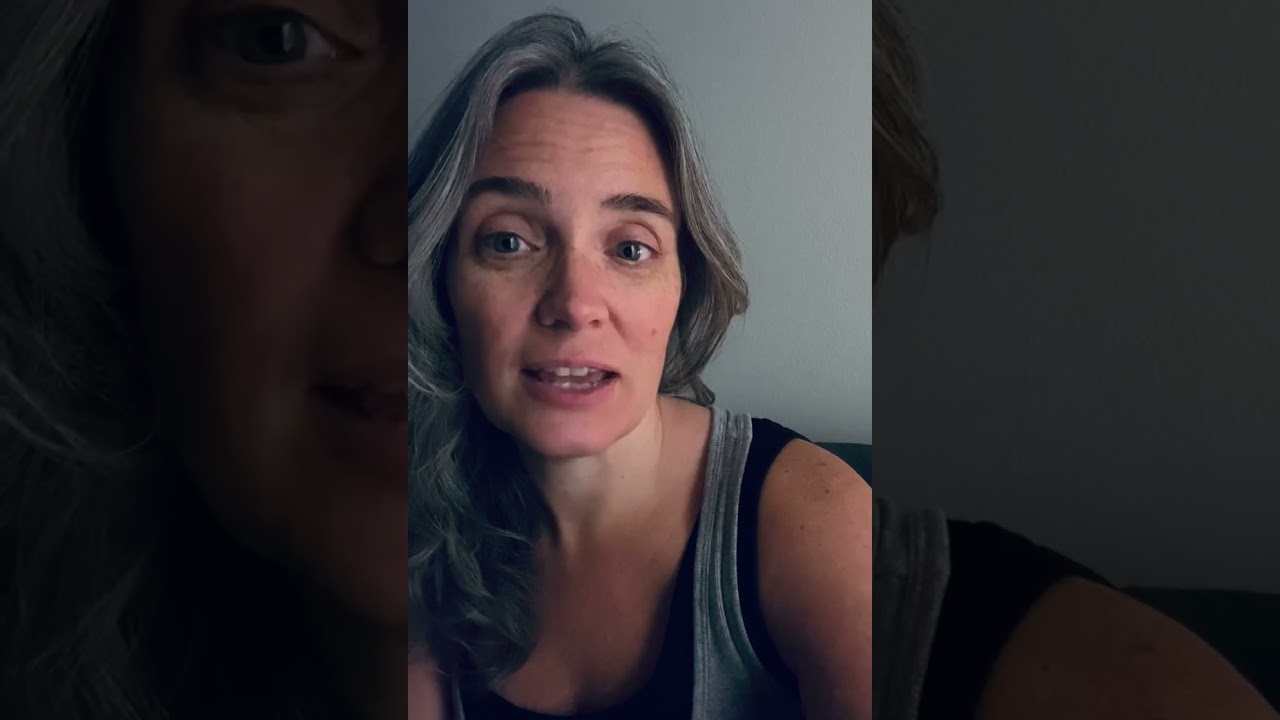