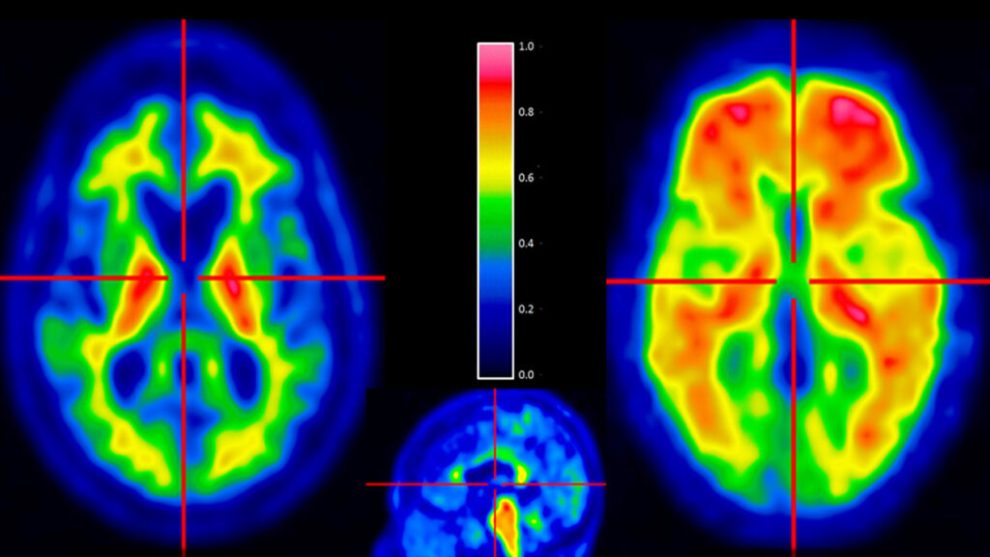 The Swiss pharma giant has been running the Phase 3 clinical trial for more than a decade, aiming to show that an antibody called crenezumab that targets toxic brain plaques might slow or even prevent Alzheimer’s disease in people born with a specific genetic mutation that typically causes cognitive impairment to begin around age 44.