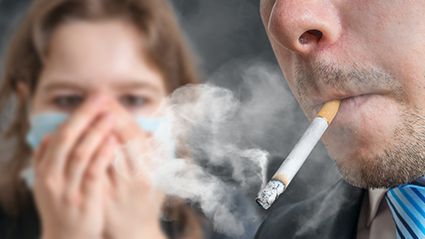 There’s yet another reason to quit smoking: It increases the risk of deadly bleeding strokes, a new study warns.

Researchers focused on a type of stroke called subarachnoid hemorrhage (SAH), which occurs when a blood vessel on the surface of the brain ruptures and bleeds into the space between the brain and the skull.

This type of stroke mainly affects middle-aged adults and has high rates of complications and death.

In this study, researchers analyzed genetic data gathered from more than 408,000 people, ages 40-69, in the United Kingdom between 2006 and 2010. During that time, more than 900 of these strokes occurred.

The researchers also found that people who were genetically predisposed to smoking — as determined by the researchers’ scoring system — had a 63% increased risk, according to the study. The results were published Jan. 14 in the journal Stroke.

“Previous studies have shown that smoking is associated with higher risks of SAH, yet it has been unclear if smoking or another confounding condition such as high blood pressure was a cause of the stroke,” said study co-author Dr. Guido Falcone, an assistant professor of neurology at Yale School of Medicine.

“A definitive, causal relationship between smoking and the risk of SAH has not been previously established as it has been with other types of stroke,” Falcone noted in a journal news release.

Future studies should evaluate whether information on genetic variants leading to smoking can be used to better identify people at high risk of having one of these types of brain hemorrhages, said co-author Dr. Julian Acosta, a neurologist and postdoctoral research fellow at Yale School of Medicine.

“These targeted populations might benefit from aggressive diagnostic interventions that could lead to early identification of the aneurysms that cause this serious type of bleeding stroke,” Acosta added in the release.

The American Heart Association has tips on stroke prevention.

How to Quit Smoking: 13 Tips to End Addiction See Slideshow 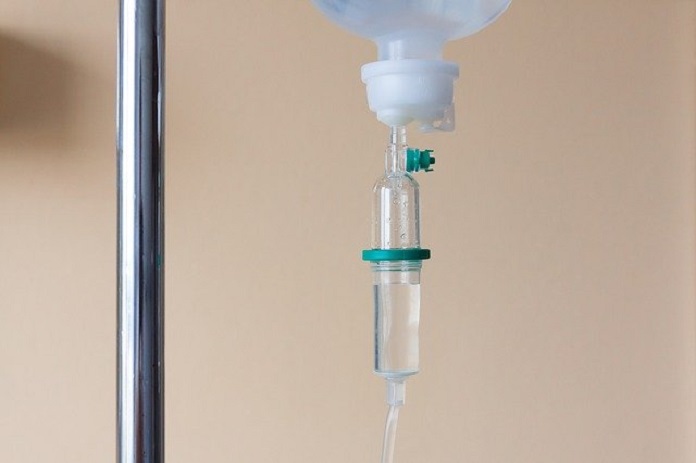 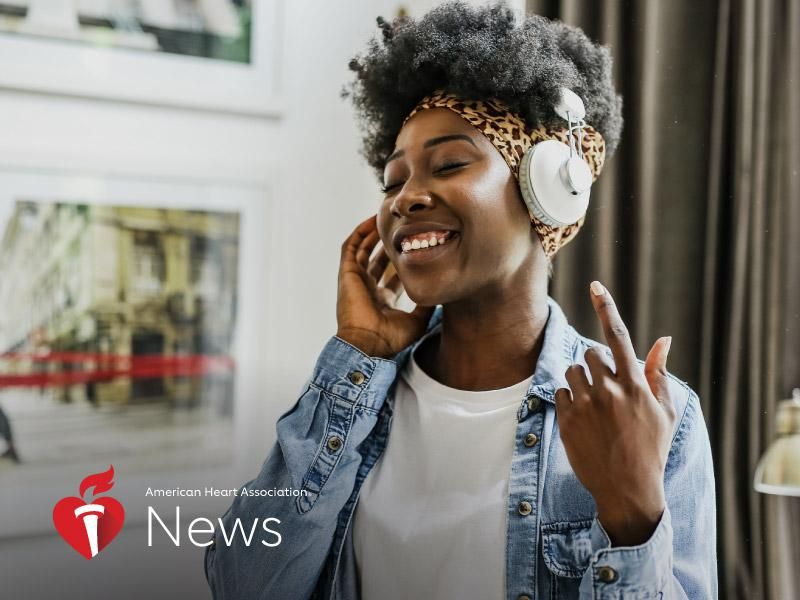 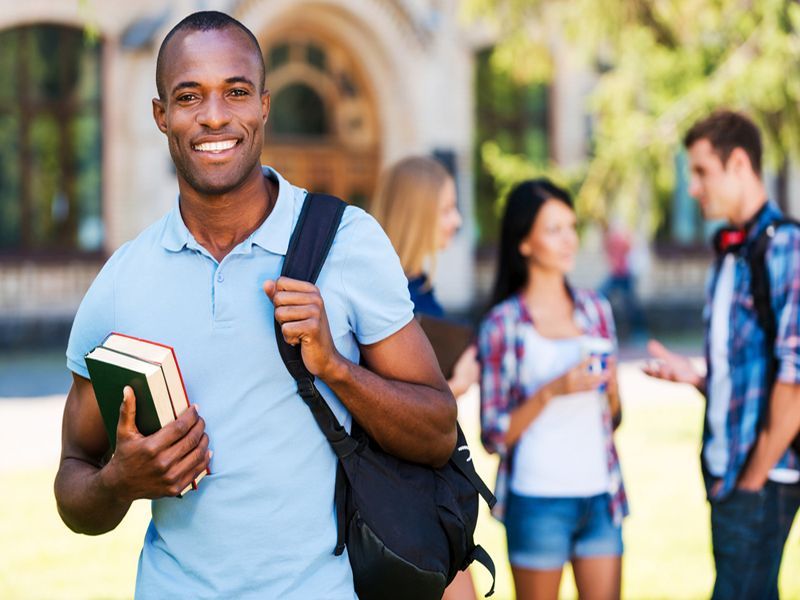