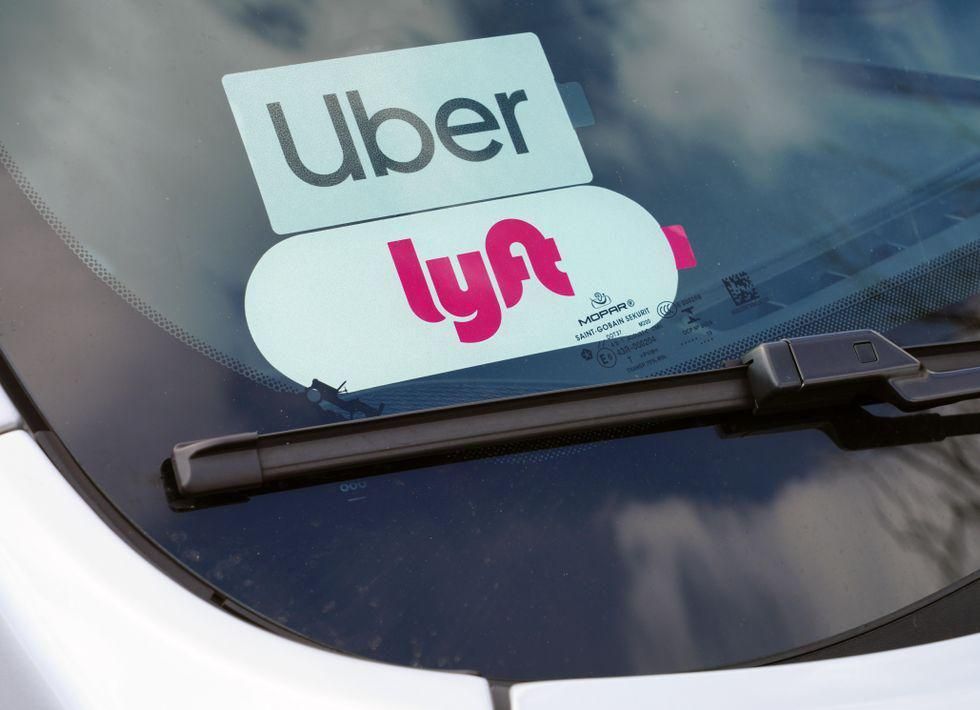 WEDNESDAY, June 9, 2021 (HealthDay News) – You’ve heard it often: Don’t get behind the wheel of a car after a night of drinking. Now, a new study confirms that rideshare services like Uber and Lyft are making it easier for people to follow that advice and get home unharmed and alive.

Texas researchers saw a marked change in motor vehicle collision traumas from before Uber entered the Houston marketplace in 2014 and after.

Once ridesharing was available, motor vehicle crash traumas decreased by nearly 24% on Friday and Saturday nights in Houston, according to the study. For drivers under 30 — the age group most likely to book rides — the data was even more dramatic, showing a roughly 40% decrease in crash traumas during those peak periods.

“There’s a direct, significant correlation between more Uber rides or more rideshare rides and a decreased rate of trauma,” Conner said. “We showed that and we can even quantify that to a certain extent because every time there’s another thousand rides per hour, the rate of trauma is cut by two-thirds.”

Conner was inspired to study the issue after talking with a neurosurgeon during rounds at the hospital one Saturday morning. The neurosurgeon noted seeing a lower volume of weekend traumas than he had in the past.

Researchers gathered data from Uber and Google for the time between February 2014, when Uber service began, and December 2018. They contacted Lyft but did not receive data from the ride service.

They also used crash data from the two Level 1 trauma centers in the greater Houston area between January 2007 and November 2019. The team also requested DUI data from Harris County, Texas, for January 2007 to December 2018.

“Getting into a car accident is extremely debilitating. It’s the leading cause of disability for people under the age of 55,” Conner said.

Rideshares made getting a designated driver easier and more convenient, Conner said. A quantifiable social good can come from encouraging rideshare services in a community, he noted.

“Whenever places are debating whether or not they should be restrictive on rideshares, they need to acknowledge this,” Conner said.

The findings were published June 9 in the journal JAMA Surgery.

“We knew that rideshare helped decrease drunk and impaired driving, but it’s so exciting for us to have the data to show us statistically what we already kind of knew,” said Alex Otte, national president of MADD (Mothers Against Drunk Driving), which is based in Dallas.

Otte, who was herself injured at age 13 by an intoxicated boater, described rideshare services as another tool in the effort to prevent drunk, drugged and impaired driving. MADD has provided letters of support to communities considering allowing rideshare services in the past, said Becky Iannotta, communications director for MADD.

“Our number one goal is a future with no more victims, and having no more drunk drivers is what gets us there,” Otte said. “Uber and other rideshare services help us get there by giving people a multitude of options truly right at their fingertips, right on their phone. And it provides a method for people to plan ahead.”

“We always talk about how the plan to get home needs to be made before the first drink,” Otte continued. A ridesharing app “allows people just so many more options to make a plan.”

The U.S. Centers for Disease Control & Prevention has more data on drinking and driving.

What are opioids used to treat?
See Answer 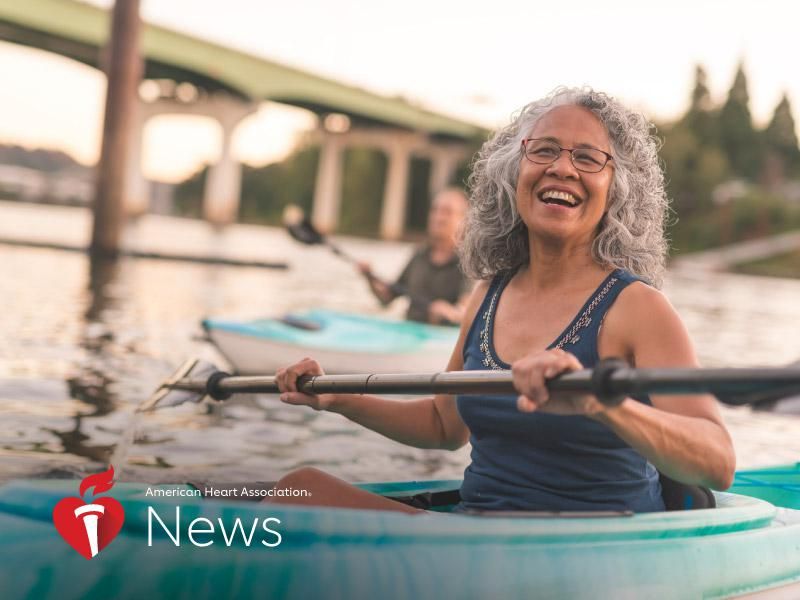