NATIONAL HARBOR, Md. — About half of chronic pain patients followed up with pain psychology treatment after being referred, and those who did were more likely to have had past experience with mental health services, a single-center retrospective study showed.

A review of chronic pain patients’ records showed that other factors — including age, sex, and reason for referral — did not influence whether patients started behavioral pain treatment, reported Ronit Lyon, MD, and Nathaniel Schuster, MD, both of the University of California San Diego (UCSD), at a presentation at the American Academy of Pain Medicine annual meeting.

Understanding a patient’s perceptions of mental healthcare can be a discussion starting point, Lyon noted. “This knowledge may help the provider understand how to best educate and guide the patient in engaging mental health services,” she said.

For example, “a practitioner may ask, ‘Could you tell me a little about your experience with mental healthcare?'” she continued. If patients say they don’t understand how a therapist can help with pain, physicians could educate them about the process and the benefits of cognitive behavioral therapy, she pointed out. Or if patients say they don’t think pain psychology is worth their time, motivational interviewing could help them see discrepancies between their current behaviors and their goals.

These findings echo those seen in a recent migraine study, which showed that about half of headache patients who were referred to behavioral migraine treatment started it, and that those who had previously seen a psychologist for migraine were more likely to engage in treatment.

In their analysis, Lyon and Schuster looked at 150 consecutive referrals of patients from the UCSD Center for Pain Medicine to UCSD Pain Psychology between April and August 2018. They compared patients who started pain psychology care with those who did not, looking at demographics, prior behavioral health treatment, referral type (patients referred for an implantable device pre-procedure evaluation vs general evaluation), depression and/or anxiety history, self-reported functional impairment, number of pain procedures, and number of non-interventional pain treatments.

Patients had an average age of about 55, and 64.6% were female. Most patients (68%) had depression and/or anxiety.

Previous mental health services use was based on patient self-report on intake questionnaires and chart review. In total, 65.3% of patients referred to pain psychology previously had seen a psychologist or psychiatrist.

This effect was more pronounced in patients who had a history of depression and/or anxiety. In this subset, patients who previously had engaged in mental health services had a much higher likelihood of starting pain psychology treatment (OR 7.61, 95% 6.94-8.27).

There was no statistically significant difference in starting behavioral treatment by sex, age, history of depression or anxiety, or reason for referral.

This study had several limitations. Information was limited to chart review, although patient questionnaires answered many questions and reduced variability, the researchers said. Unmeasured confounders may have influenced results. Patients who declined a pain psychology referral while in the office were not included in the study and represent “another population where study and a targeted intervention may be needed,” Lyon and Schuster noted. 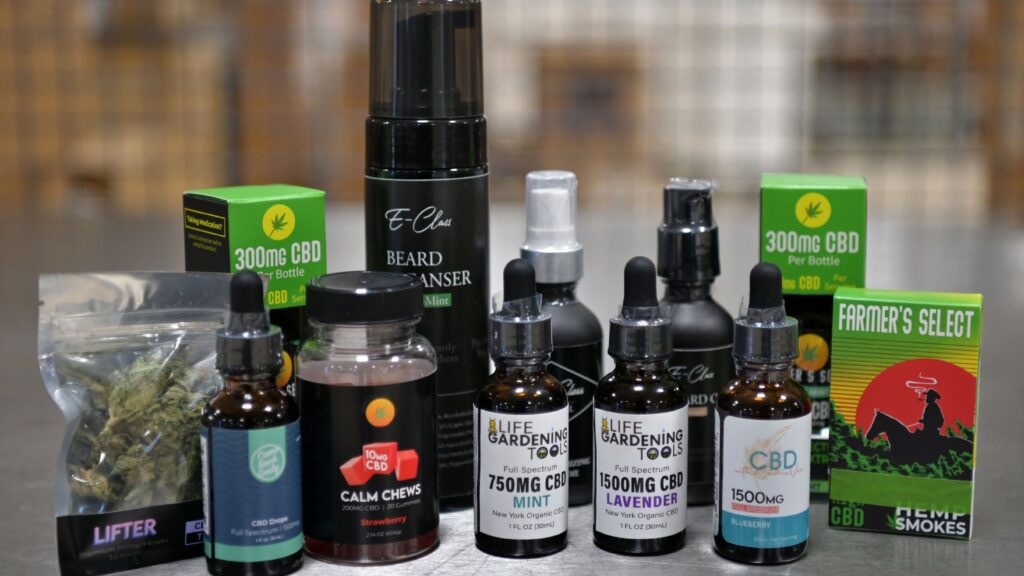