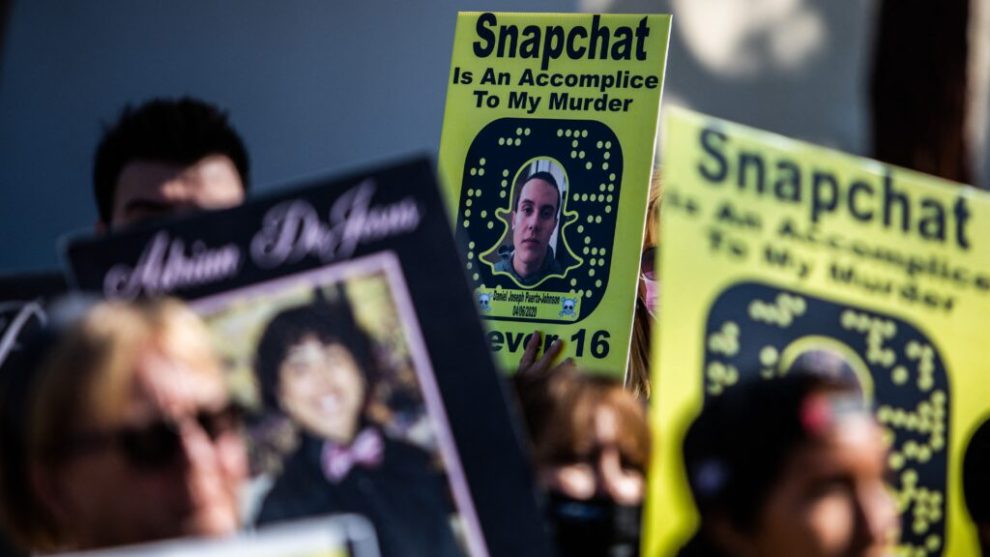 Americans’ use of illicit drugs is fueling twin public health crises on both sides of the border between the U.S. and Mexico.

In the U.S., more than 100,000 people died from drug overdoses in the last 12 months, a 30% increase from the year before and the highest number on record. In Mexico, the murder rate remains alarmingly high, with more than 33,000 people killed in 2021, many of them related to the drug trade.

A proposed approach to dealing with these connected crises provides a welcome shift in tone, but in many ways seems to be an old-wine-in-new-bottles approach.

In late January, the U.S. and Mexico released an action plan for the new Bicentennial Framework for Security, Public Health, and Safe Communities. This framework marks 200 years of diplomatic relations between the two countries and promises a “new era in security cooperation.” Following the High-Level Security Dialogue the two countries held in October 2021, the framework is intended to reset bilateral relations after the tumultuous Trump administration, which saw security cooperation grind to a halt amid ongoing tensions about immigration and sovereignty.

How much naloxone is needed to reverse an opioid overdose? New high-dose treatments are raising questions

For decades, the U.S. and Mexico have tried to meet many of the goals now outlined in the Bicentennial Framework, including reducing the flow of illicit drugs and trafficking of firearms, but with limited results. Better relations between the two countries are necessary — but aren’t sufficient — to overcome these pernicious challenges. As the U.S. seeks to reengage with Mexico and develop a revised security strategy based on “partnership and guided by shared responsibility,” it must also consider one of the primary drivers behind these challenges: the demand for illicit drugs.

The U.S. is the world’s largest consumer of illicit drugs. While it comprises just 5% of the global population, it accounts for more than 25% of global demand for illicit drugs, a trend that seems likely to continue. And as long as there is demand, Mexican cartels and others will ensure a steady supply.

Demand reduction — policies aimed at discouraging and preventing the use of illicit drugs — is key to overcoming the drug crisis, yet it receives far less funding and attention than other elements of drug control policy and scant mention in the Bicentennial Framework. In 2021, the U.S. Office of National Drug Control Policy (ONDCP) awarded more than $93 million in grants to community-based coalitions through its Drug Free Communities support program, the country’s premier demand-reduction program. Although this represents the single largest investment in the program’s history, it’s just a tiny fraction of the $40.1 billion allocated for federal drug control.

The modest investment in the Drug Free Communities program is hard to square with the program’s success. According to ONDCP, youth substance use “significantly decreased” in communities with DFC-funded coalitions, and every dollar spent on school-based prevention programs “returns $18 in averted medical costs and improved productivity.” This is a real-world example of how the proverbial ounce of prevention can be worth a pound of cure.

But it doesn’t go far enough. The Drug Free Communities program reached an estimated 2.4 million middle school students and 3.4 million high school students in 2020, a mere 18% of U.S. youths. Moreover, since the program started in 1997, it has been able to fund only one-third of the community coalitions that applied for support.

Opioid overdoses are killing Americans. Improving access to methadone can save lives

As the drug crisis rages on, every American under the age of 18 should receive regular, evidence-based education to help stop drug abuse before it starts. The U.S. government should dramatically expand demand-reduction programs like Drug Free Communities and ensure there is adequate funding to support every community coalition that needs it. The government should also increase funding for new, innovative prevention programs to meet people where they are and even revisit old ones: More than 30 years later, people still remember the iconic This Is Your Brain on Drugs ad campaign; First Lady Nancy Reagan’s “Just Say No” proclamations; and Red Ribbon week.

Although the impact of these programs on drug use has not always been clear, if nothing else they get people talking and, in today’s environment — where one pill can kill — raising awareness of the dangers of drug use is more important than ever.

The Bicentennial Framework centers on three “P’s” to shape security cooperation between the U.S. and Mexico — protect our people, prevent transborder crime, and pursue criminal networks. These are ambitious goals, and if the U.S. is serious about achieving them, it must not overlook the importance of demand reduction. Good relations with Mexico are critical to improving the safety and security of both countries, but when it comes to addressing the drug threat, the best solution starts at home.

Jim Crotty is an associate vice president at The Cohen Group, a strategic advisory firm in Washington, D.C., and the former deputy chief of staff at the U.S. Drug Enforcement Administration.