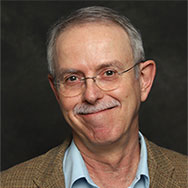 When evaluated at week 12, when the program nominally ended, patients in the yoga group showed mean improvement of 2.1 points from baseline on a pain scale of 0-10, whereas an education-only control group had improvement of 1.4 points, with the difference failing to reach statistical significance, according to Kim Bennell, PhD, of the University of Melbourne in Australia, and colleagues.

There was a significant advantage for the online program in terms of physical function, as measured by the 68-point Western Ontario and McMaster Universities Osteoarthritis (WOMAC) Index: mean improvement of 10.1 points with the yoga program versus 4.7 points among controls (mean difference 4.0 points after adjustment for baseline parameters, 95% CI 1.3-6.8), the researchers reported in Annals of Internal Medicine.

But after another 12 weeks had passed, during which the yoga group could continue with the program if they wished, there was no significant difference between groups, either for pain (0.3 points, 95% CI -0.4 to 1.0) or for function (2.1 points, 95% CI -0.9 to 5.1). Pain and functional disability scores rebounded slightly in the yoga group, while controls showed some continued improvement.

Furthermore, the between-group differences at the 12-week evaluation failed to meet the prespecified thresholds for “minimal clinically important” improvement, which were 1.8 points on the pain scale and 6 points on the WOMAC Index.

Bennell and colleagues suggested that lack of adherence may have limited the yoga program’s efficacy, and the lack of blinding may have affected the results. Since the program was unsupervised, it’s possible that participants did not perform the yoga maneuvers correctly or completely, even though they may have accessed the video on schedule. As well, many of the control participants undertook exercises and used devices such as orthotics and knee braces, in some cases at higher rates than in the yoga group. Use of painkillers was also somewhat greater in the control group.

Overall, the researchers called their results “promising” for unsupervised online yoga, insofar as the improvements were numerically superior in the yoga group and there are opportunities to make the program more effective.

“Our program was low-intensity, emphasizing physical poses and movement, with less or no inclusion of elements such as deep relaxation, chanting, singing, and meditation,” Bennell and colleagues wrote. “Thus, studies investigating different types, dosages, and formats of online yoga, together with exploration of moderators and mediators of effects, will be useful.”

Another positive note was that the program appeared safe, with only a few patients showing new pain or injuries, and none seriously.

Bennell and colleagues had high hopes for the program, which was mean to be very low cost and easily delivered to large numbers of people — in contrast to regular yoga, which is typically conducted in small groups with a trained leader. The program was co-developed with five registered yoga therapists, a physical therapist, and two knee osteoarthritis patients. Each session lasted 30 minutes, starting with 5 minutes of breathing exercises and simple postures, followed by 20 minutes of more intensive static and dynamic postures “intended to activate, strengthen, and stretch core and lower-extremity muscles,” the researchers explained. Sessions ended with a 5-minute “cooldown” with stretching, breathing, and relaxation exercises.

Specific postures and exercises changed over time during the 12-week program, such that there were a total of 12 different videos available. Each featured a trained instructor and three actors following along, to simulate a regular yoga class. Sessions were to be performed three times weekly during the 12-week program. After the program ended at week 12, participants in the yoga group were encouraged to continue.

A total of 212 patients were randomized to the two groups, both of which received educational packages about self-management of knee osteoarthritis, including recommendations for exercise and weight loss and use of pain medications and supportive devices. Participants completed questionnaires about their pain, functional ability, and overall health status at baseline, week 12, and week 24.

Mean patient age was about 62, and roughly 70% were women. Their mean body mass index was about 30. Most had at least one comorbidity; hypertension was most common, followed by depression. Some baseline parameters were not evenly balanced at baseline, such as current employment and problems with joints elsewhere in the body (both more common in controls) and heart disease (more common in the yoga group).

Adherence was self-recorded by yoga-group participants in an electronic log book. Their average was 2.5 sessions per week; at week 12, 69% said they had accessed the program three times the previous week. However, the investigators also counted participants’ logins to the website where the yoga videos played: this averaged 20.5 total in the yoga group, or less than twice a week over the 12-week program, and mean duration of session access was 25 minutes.

The study included a host of secondary outcomes besides knee pain and WOMAC function score: depression, anxiety, stress, quality of life, fear of movement, balance confidence, and others. Some showed better outcomes in the yoga group at week 12, but — as with the primary outcomes — none of these advantages persisted to week 24.

The study was funded by Australian government grants. Some authors reported relationships with medical publishers but none with pharmaceutical or device companies. 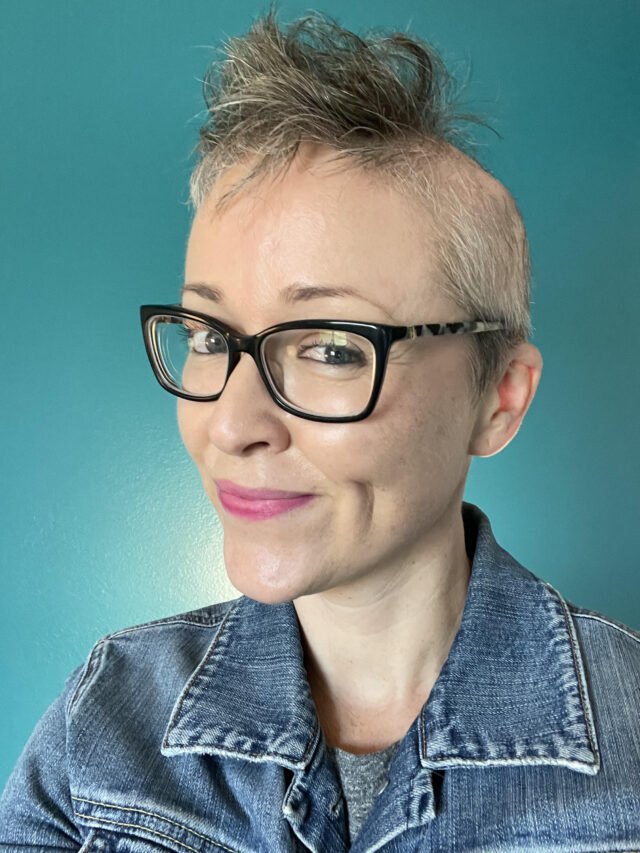