Millie is a cross Retriever and Poodle and she’s nearly 13 years old and for four years she’s been suffering from diabetes so she has had insulin twice a day. The other complication with Millie is that she has problems with her stomach. So that’s the major issue with a dog that’s got diabetes because you have to feed the dog before you can give the insulin. She also has problems with her arthritis in her limbs, in her joints. And we were having problems with her because she would suddenly want to lie down. We would walk her down the road and she would have to lie down and then we’d get her up again and off she would go. Then we heard about ElleVance and we had the opportunity to try with her.
She’s been on it for a year and we’ve seen a marked improvement. In fact, she is been a lot better condition now than our younger dogs who are suffering from the same condition. Not only has it affected her movement, but it’s also settled her stomach. So now she eats with such enthusiasm that we can know that we can give her food and not have to try and attempt to and attempt to. And so we can give her insulin.
The other problem that we’ve always had with Millie is that she gets car sick, but since she’s been on ElleVance, she’s no longer car sick. And we don’t have to give her tablets to prevent the car sickness.
Two years ago, Millie developed Horner’s syndrome. This is a condition of the immune system and she was being treated with the drugs that are available. We found to our surprise and when she went onto ElleVance that the Horner’s syndrome seemed to disappear and she no longer has it. She does occasionally get a little flicker of it in her eyes, but then it’s gone again.
On the whole, in the last year, we have found a great improvement in Millie’s wellbeing. She is pain-free, she gets about very well considering her age and her condition. She eats well because her stomach is no longer giving her problems. We don’t have problems with her bowels and generally, she’s doing much better than other dogs with far fewer problems that she has. Would you recommend ElleVance to other people? I would recommend ElleVance to other people all dogs should have this opportunity to have this drug so that they can live pain-free lives.
She eats her food, she walks better, she no longer lies down. And we’re so pleased that that’s, and now able to prescribe ElleVance because it would be so nice if other dogs could actually get the benefit of it as Millie has done and be able to move freely and pain-free for what remains or the rest of our life. 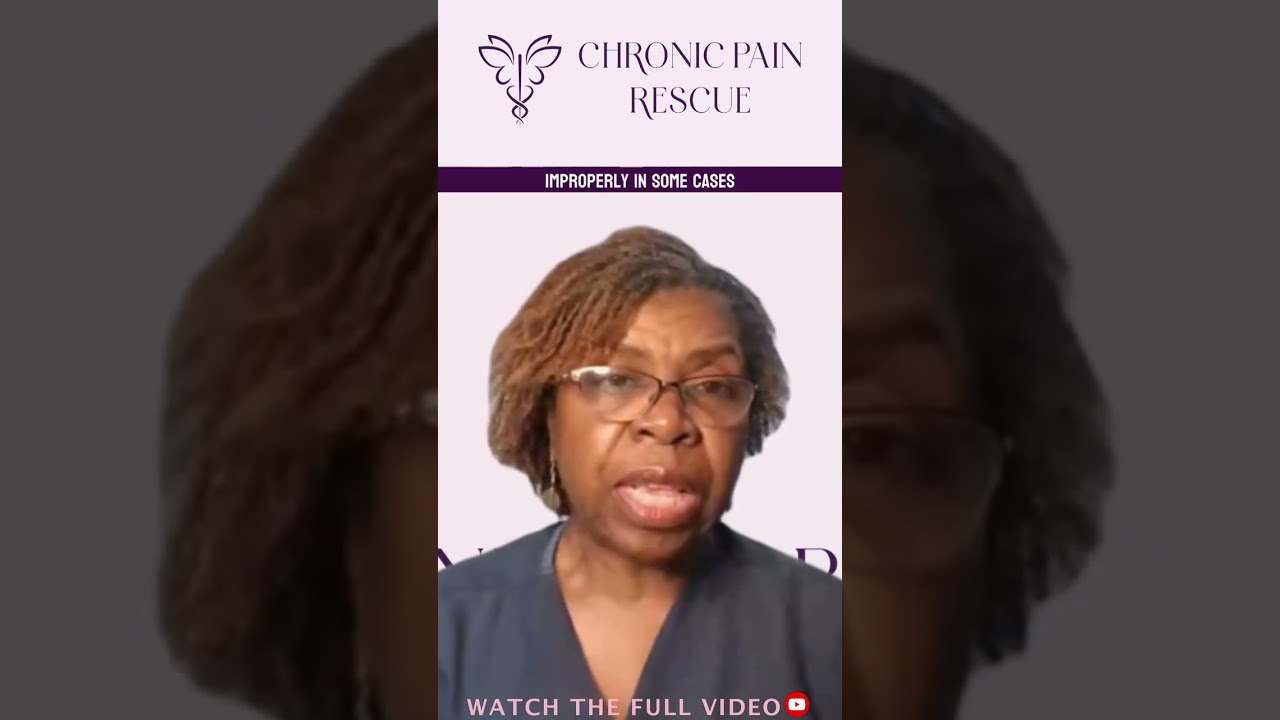 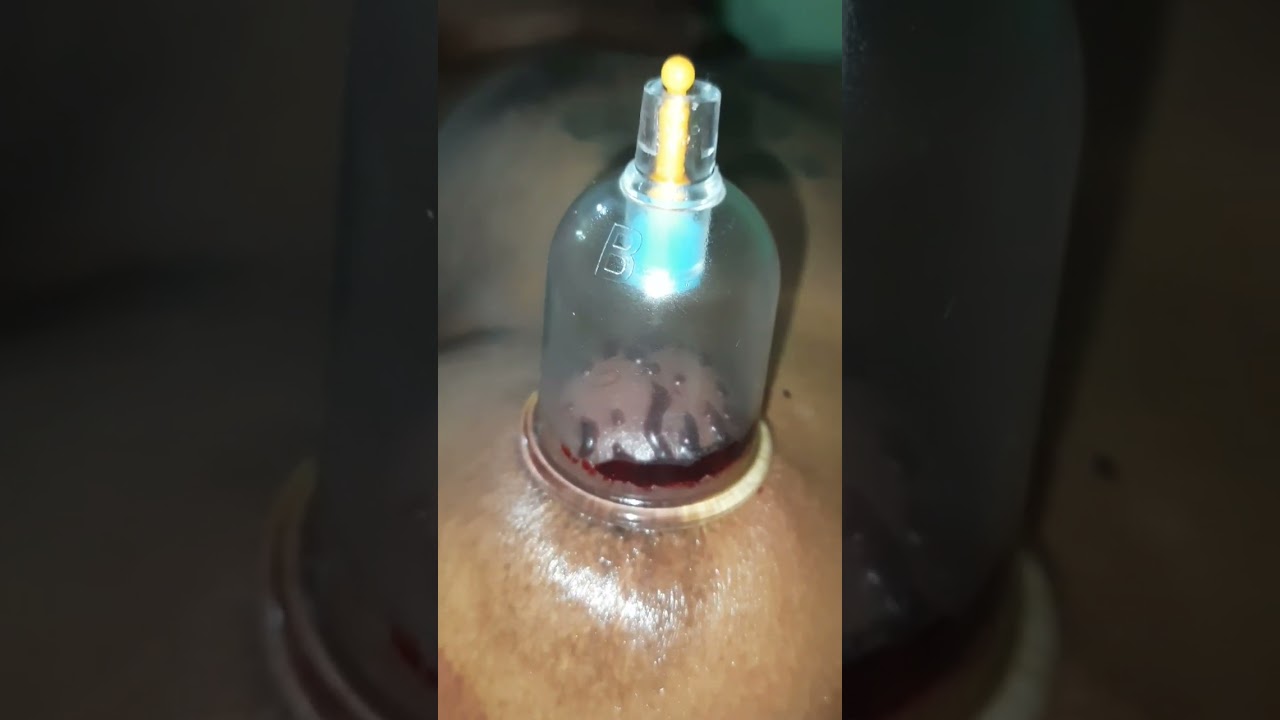 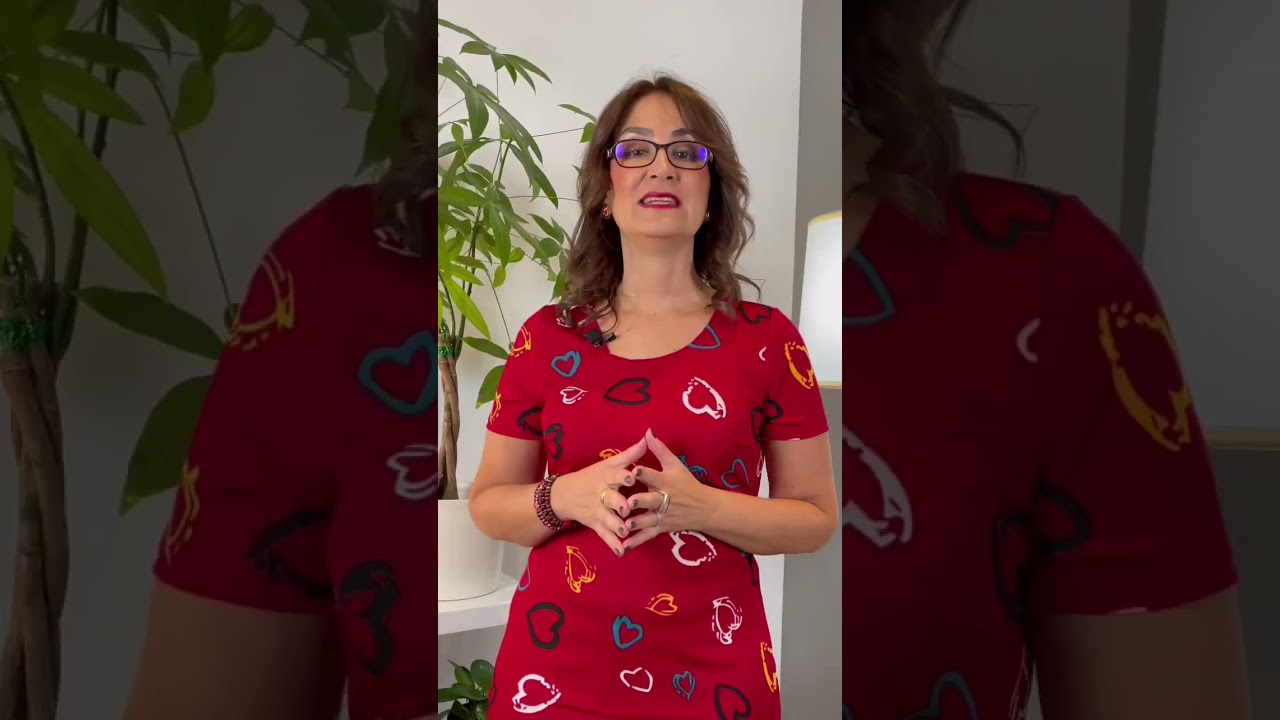 In chronic pain “Hurt does not mean harm” #shorts