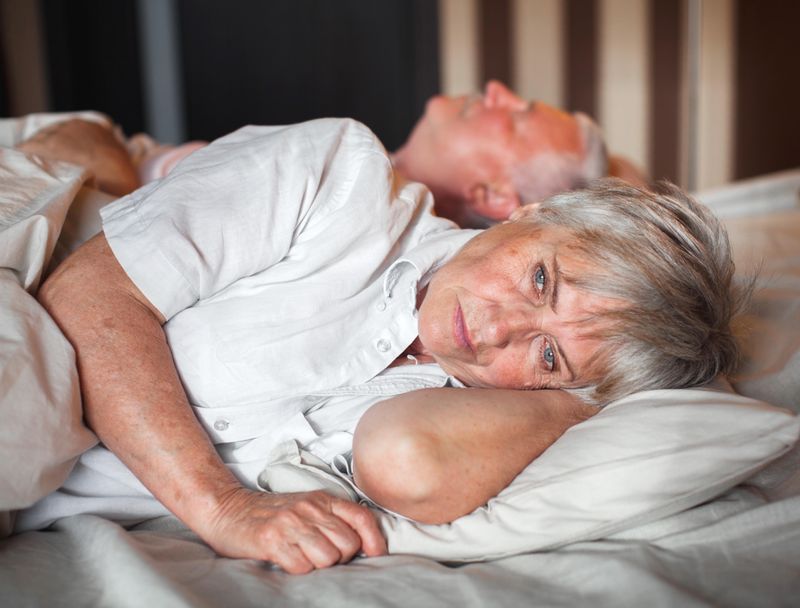 Sexual dysfunction is a common side effect among women with lung cancer, a new study finds.

“The SHAWL [Sexual Health Assessment in Women with Lung Cancer] study is about bringing women’s sexuality to the forefront of scientific discussions because it has been significantly understudied,” said researcher Dr. Narjust Florez (Duma), associate director for the Cancer Care Equity Program at Dana-Farber Cancer Institute in Boston. “When comparing the information before lung cancer diagnosis and after lung cancer diagnosis, the difference is staggering. Lung cancer significantly affects the sexual health of these women.”

For the study, participants were asked about sexual activity before lung cancer and during the 30 days before they completed the survey.

In all, 249 women completed the survey. Within the month, 53% had sexual activity with themselves or someone else; 77% had little to no interest in sex; and 67% rarely or never wanted to have sex.

The most common reasons for dissatisfaction with their sex life included fatigue (40%); feeling sad or unhappy (28%); issues with their partners (22%); and shortness of breath (15%), the study found.

Of 127 women who reported sexual activity in the preceding month, 59% had issues with vaginal dryness and 26% had vaginal pain or discomfort.

“Sexual dysfunction is prevalent in women with lung cancer, and we need to remember that sexual health is related to quality of life,” Florez said in a Dana-Farber news release.

She said sexual health should be considered as part of thoracic cancer treatment and more research is necessary to develop tailored interventions for lung cancer patients. Those whose sexual health is addressed have better quality of life, better pain control and better relationships with their partners and their health care team, Florez said.

The findings were slated for presentation Tuesday at a meeting of the International Association for the Study of Lung Cancer in Vienna. Findings presented at medical meetings are considered preliminary until published in a peer-reviewed journal.

Learn more about lung cancer from the American Cancer Society.

Lung cancer is a disease in which lung cells grow abnormally in an uncontrolled way.
See Answer