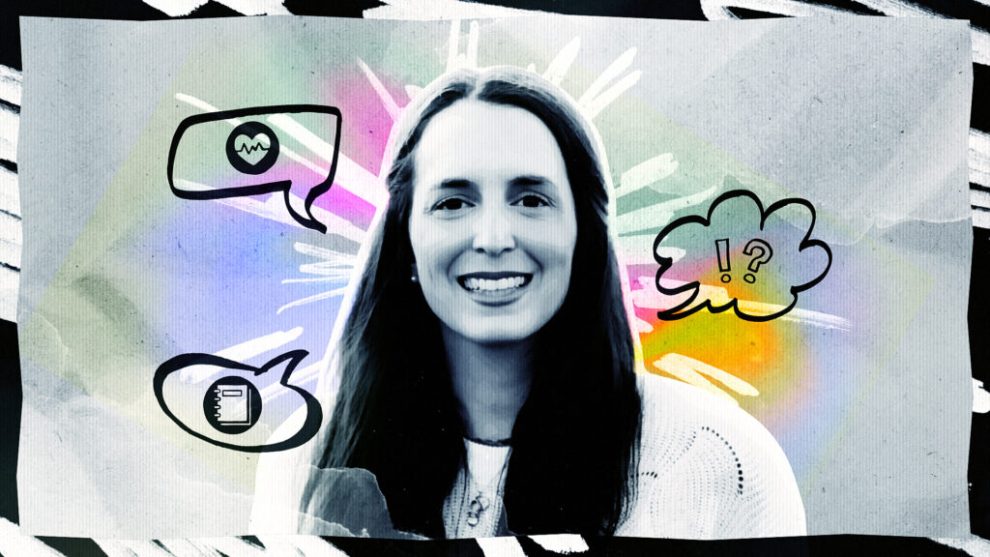 “Living With” explores the contours of life with chronic illness, from the prelude to diagnosis to new patterns of living, to wrestling with big questions about illness and health.

A little under 10 years ago, Leigh Krauss was almost done with her schooling to become a physical therapist. A former guard on the women’s basketball team at Trinity College in Hartford, Conn., she had always been active and healthy. That is, until one day, walking to class, she lost vision in one eye.

Krauss was soon diagnosed with multiple sclerosis, a chronic autoimmune disease where nervous system glitches cause a disconnect between the brain and the body.

About MS: Nearly 3 million people around the world are thought to be living with multiple sclerosis. It’s a disease of the nervous system that predominantly affects women, and is often diagnosed in the 20s and 30s. Some data suggest MS prevalence is on the rise globally. MS manifests differently in each person, but can show up as neurological symptoms, including vision loss, tremor, problems speaking, numbness, dizziness, and fatigue, among others.

Where there is no known cure, there are several MS treatment options, which can help patients regulate and minimize their symptoms. Different therapies may be used for each of the four kinds of MS.

As she learned to manage her own illness in her mid-20s, Krauss was simultaneously learning how to treat her physical therapy patients, whose lives were also being reshaped by disease.

“To see people in those positions, that empathy and compassion goes to another level, because I really remember what that was like,” she said. “It feels like a full circle for me to be able to help people that are in shoes that I was also in.”

Now 34 years old and a physical therapist at Stanford Health Care, Krauss is on the board of trustees of the National Multiple Sclerosis Society, which funds research, lobbies lawmakers on health care policy, and connects MS patients to resources. Krauss is also married, a new parent, and cares for a full caseload of patients.

STAT spoke with her about life as a working professional with a chronic disease, and how her diagnosis with multiple sclerosis almost a decade ago changed the way she approaches her patients.

Can you take me back to that day when you lost eyesight in one eye? What was going through your head? I assume you had to go to the hospital.

I actually didn’t go to the hospital. That should tell you a lot of things about me, one of which is that I’m stubborn. I was like, “Oh, it’s probably my contact.” I really frequently have blurry contacts. So I went home, took it out, put glasses on. Still blurry. It’s confusing because it’s not like your eye is all of a sudden seeing black. It’s almost like a cobweb — you can’t see anything but you can see shapes. Didn’t go away after a week. And then I was in the shower shaving and I noticed that the razor felt really different on my right leg versus my left, almost like if you’re skiing and your leg is a little bit numb and it’s thawing out. It just felt dull.

I went to the eye doctor and he’s like, I don’t know what’s going on, but I do know something’s going on that is basically above my pay grade. And he referred me to a retinal specialist. Same thing. Then, finally, I got a referral for a neurologist. And all this time, I’m thinking, “It’s nothing,” but also Googling, panicking. At 25, especially for me, if nothing has ever been wrong with you and you are of this athlete mentality, I felt like I was pretty stubborn. And then I went to one of my professors and I told her this stuff and the look on her face concerned me because she was clearly like, “Something’s wrong.”

Tip: Because the American health care system often operates in silos, specialists might not have a holistic view of a patient’s condition, causing them to miss the big picture. Having an attentive primary care provider who can consolidate input from different specialties into a diagnosis can help bridge those information gaps.

It very much sounds like the athlete’s push-through-the-pain mentality.

Yeah, which is not the most useful thing with chronic illness. You can’t really push through it. So I went to a neurologist and it was like a three-hour appointment, they’re running all these crazy tests. And the doctor has this resident next to him and they’re nodding back and forth. And the weirdest part about this is I’m also in PT school, we also do neuro exams and we happened to be in the neuro point in our studies. So I was really familiar with what a neuro exam looked like and what the results of my own tests were. And I was internally panicking.

And I’ll just never forget this guy because he was so flat, like in a funny way. And he just walks into the room, no bedside manner, which was fine, I preferred straightforward anyways. He says, “I’m 90% sure you’re exhibiting signs of multiple sclerosis at the brain and two levels of the spinal cord. And we’re going to send you to the hospital right now. You should call someone.”

Tip: Have a plan in place for high-stakes visits to the doctor’s office. Who will be available to take your call, or make a call for you? Who could drive you home or stay with you, should you be hospitalized? Make sure you have important documents — insurance cards, a list of all your medications and dosage, reports from other doctor’s visits — with you.

Wow. How familiar were you with multiple sclerosis at that point?

We covered it in school. But as I have come to learn, it looks very different on everybody. All my experience with it was not great. When I was first diagnosed, it was very alarming and scary, the way it was presented. It doesn’t feel like what I have now, which is a lot of hope for the future.

What happened after you did go to the hospital?

They immediately started me on really high-dose steroids. Those five days, more than anything, changed my life so much because steroids are such a roller coaster ride. I’m a very even-keel person and they send you up and then back down. And they also immediately make you gain all this water weight. It just messed with my mind a lot because there was so much change happening so fast.

With school, I said, “If I take time off, I’m not sure I’m ever going to finish.” So I sort of pushed through it, but it was a really rocky six months to a year of trying to get everything stable. I got vision back in one eye and then I lost the other eye. Everything was really out of control for the first year, which is, as I learned, pretty normal as your body’s adjusting to living with the disease.

It’s weird to say that I’m lucky, but I will say I am lucky to be living in this time because the first-ever medication for MS was discovered in, I think, 1993. And now there are over 20. When I was diagnosed nine years ago, there were 10.

Tip: In relapsing-remitting MS, the most common form of MS, disease flare-ups (relapses) — even aggressive ones — can be followed by periods of symptom-free calm (remissions). Keep track of those changes. MRI scans can show whether relapses have coincided with new brain activity, which could determine whether your condition is worsening or stabilizing.

How does your diagnosis change your ethos, the way you approach your work?

All the people I work with are incredibly empathetic and compassionate people, but they also don’t know what it’s like to be in the hospital, be on all of these crazy medications.

It’s really hard to explain to someone that doesn’t know what chronic fatigue looks like. It’s something that I had never experienced in my life [before MS]. I mean, even all-nighters for finals, jet lag, hangovers, just do not compare to what fatigue feels like and looks like and how it presents. So there’s just a level of understanding that helps guide my clinical practice that is super, super helpful with a lot of different patients, because chronic fatigue impacts so many people that I see on a daily basis.

What are some specific examples of adjustments you make or questions you ask that are informed by your own experience with multiple sclerosis?

I know how fatigue works for me. It’s a wall that you hit. You can’t run through (I’ve tried, I tried the first several years and you just can’t). So rest goes a really long way, even if it’s just five minutes. Resting can help rebuild and recharge your battery to a point that then you’re able to proceed with exercises.

I’ll be like, OK, let’s just pull back, we’ll do a couple, we’ll take a rest break and then see how we’re feeling. Specifically, people with MS are really triggered by heat. So if you’re working with someone with MS and they get overheated, ice packs can be helpful. But also just having their internal temperature cool down can then allow them to continue and do a lot more.

What is one thing that your 25-year-old, newly diagnosed self could’ve really benefited from hearing?

I guess stubbornness took me far and I didn’t give up. But I wish that I had understood the importance of slowing down, because it doesn’t mean that you’re stopping.

I think if I’d had more examples of people really thriving, that are doing super well — even in their dating life, married, having kids, doing well professionally, still being active — it would have given me a lot more hope than I had at that time.

Want to share your story of living with a chronic illness? Email [email protected].

STAT’s coverage of chronic health issues is supported by a grant from Bloomberg Philanthropies. Our financial supporters are not involved in any decisions about our journalism. 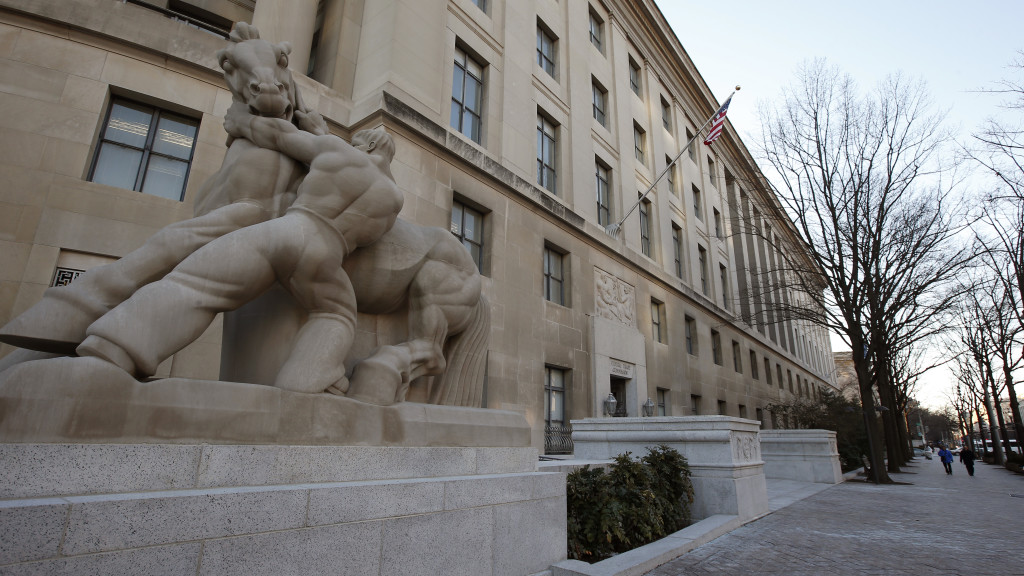 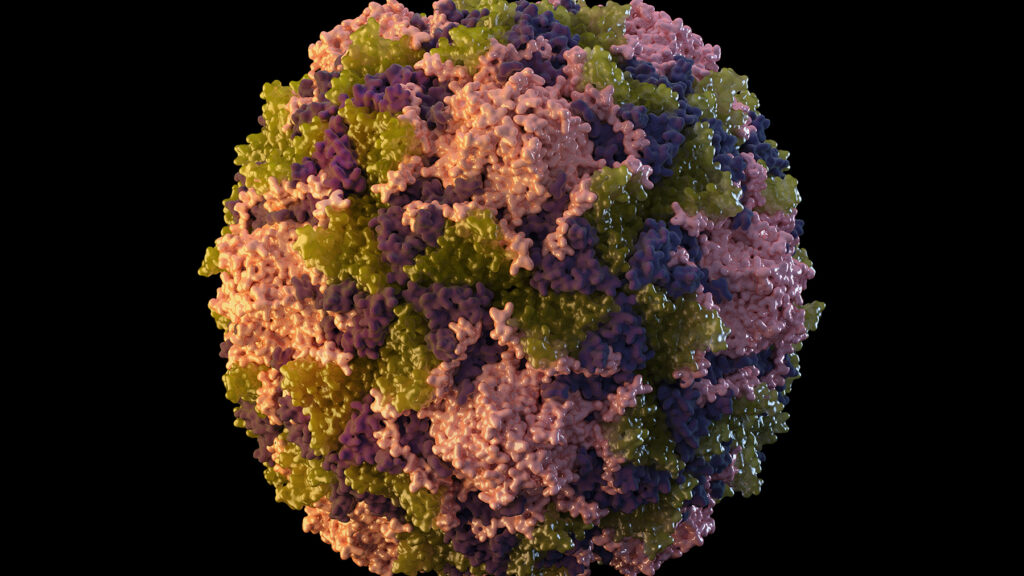 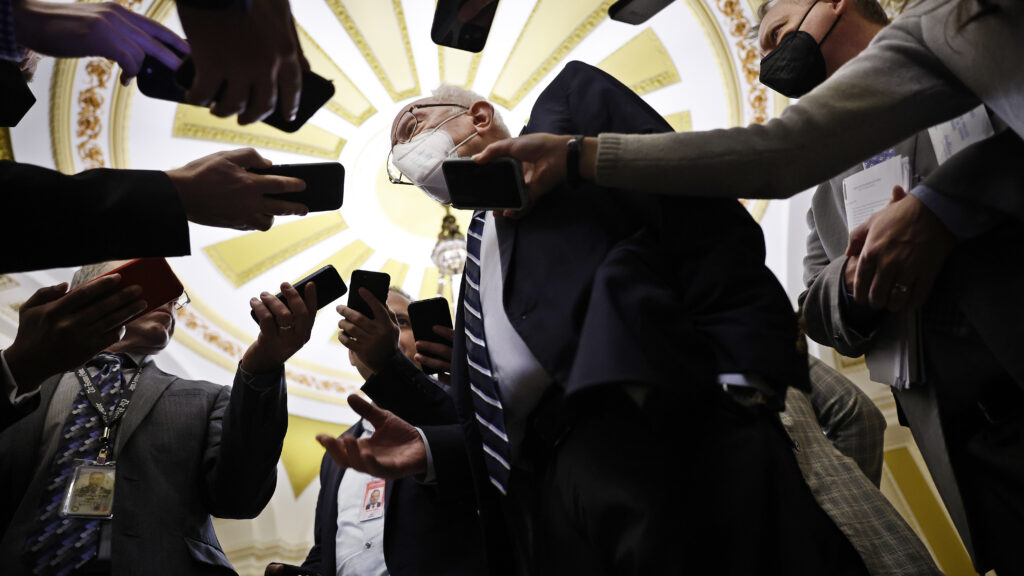