Obstetric patients whose first language is not English received fewer pain assessments and fewer doses of NSAIDs and oxycodone therapeutic equivalents (OTEs) following cesarean deliveries, according to a retrospective cohort study poster presented at the 2021 annual meeting of the American College of Obstetricians and Gynecologists.

The findings “may indicate language as a barrier for equitable pain management in the postpartum period,” concluded Alison Wiles, MD, a resident at Mount Sinai South Nassau in Oceanside, N.Y., and colleagues. They recommended “scheduled pain assessment and around the clock nonopioid medication administration” as potential ways to reduce the disparities.

“Racial and ethnic disparities in pain management have been well documented in both inpatient and outpatient settings, [and] similar disparities exist within postpartum pain management,” the researchers note in their background material. They also note that non-Hispanic White communities tend to have a higher incidence of opioid misuse.

The researchers conducted a retrospective study of 327 women who had cesarean deliveries from January to June 2018 at Mount Sinai South Nassau Hospital. They excluded women who underwent cesarean hysterectomies, received general anesthesia or patient-controlled analgesia, had a history of drug use, or had allergies to opiates. They did not note incidence of uterine fibroids, endometriosis, or other gynecologic conditions aside from delivery that could cause pain.

The population included a similar number of non-Hispanic White women (n = 111) and Hispanic women (n = 125). The remaining study participants included 32 non-Hispanic Black women and 59 women who were Asian or had another race/ethnicity. The women’s average age was 31, which was statistically similar across all four race/ethnicity groups. Average body mass index of participants was also similar, ranging from 32 to 34.6 kg/m2, across all four demographic groups.

About half of all the women (52%) had a previous cesarean delivery, but rates were significantly different between groups: 31% of non-Hispanic Black women and 58% of Hispanic women had a prior cesarean, compared to 50% of non-Hispanic White, Asian, and other women (P < .05).

The differences between English and non-English speakers were reflected in who received pain medication even though pain scores were the same between the two groups. English speakers received an average two doses of NSAIDs in the first 24 hours post partum, compared with one dose for those who spoke a primary language other than English (P = .03). At 24-48 hours post partum, those who spoke English received an average three NSAID doses, compared with two among those whose primary language was Spanish or another language (P = .03).

There was no difference between language groups in doses of OTEs in the first 24 hours post partum, but differences did occur on the second day. Women who primarily spoke English received an average four OTE doses in the 24-48 hours post partum, compared with two doses given to women who spoke a non-English primary language (P = .03).

“Non-Hispanic Black patients had higher OTE doses and fewer NSAID doses in the 24- to 48-hour postpartum period despite no differences in severe pain scores,” the authors also reported.

“These findings are surprising given the standardized protocols in place designed to assess and treat pain post partum,” Etoi A. Garrison, MD, PhD, an associate professor of maternal-fetal medicine at Vanderbilt University Medical Center, Memphis, Tenn., said in an interview. ” Protocols should minimize bias and promote equitable delivery of care.”

Garrison said it’s important to find out why these discrepancies exist even when ready access to interpretation services exist in the hospital.

“An important component of health care disparity research is to hear directly from patients themselves about their experiences,” Garrison said. “Often the patient voice is an overlooked and underappreciated resource. I hope that future iterations of this work include patient perceptions about the adequacy of postpartum care and provide more information about how health care delivery can be tailored to the unique needs of this vulnerable population.” 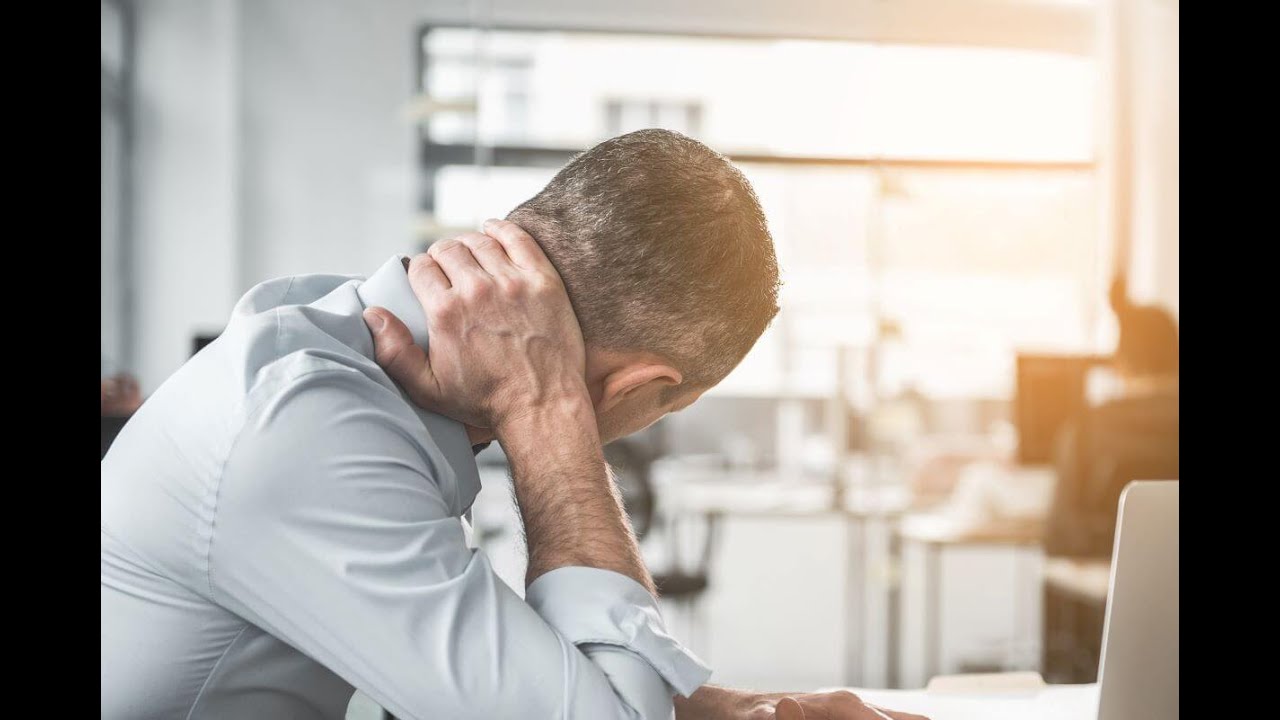 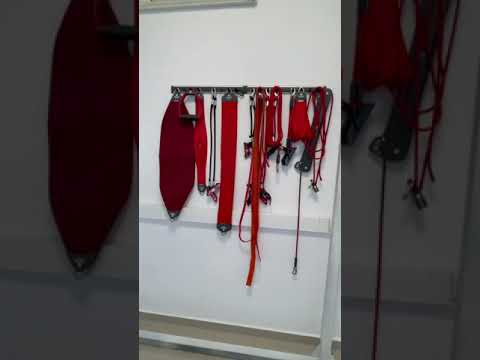 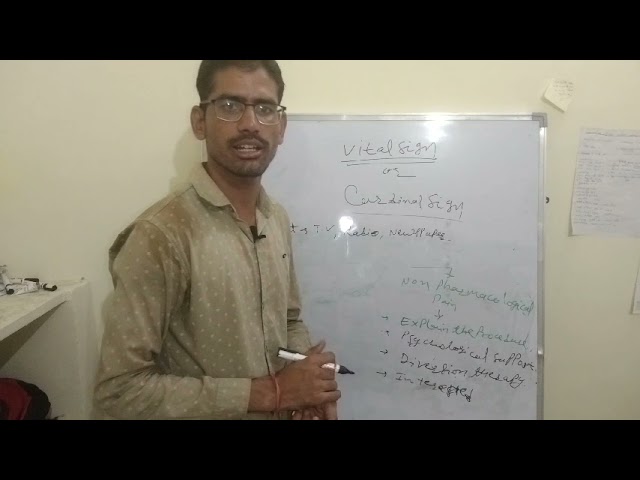