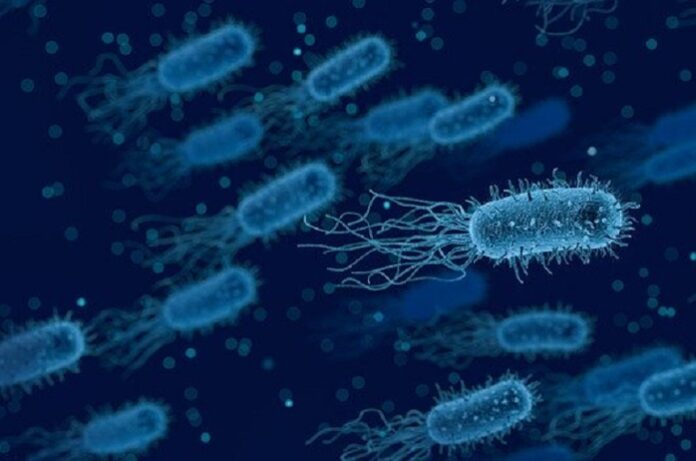 This post contains affiliate links. When you shop using these links we earn a commission that helps support the website – at no extra cost to you – allowing us to continue to bring you up to date health and medical news.

A new analysis examined the types of gut microorganisms in Parkinson’s disease patients, to discover if the condition is associated with particular patterns of gut microbes.

Parkinson’s disease (PD) is a common, gradually progressing disorder of part of the brain that mainly controls body movement. Early signs may include weakness or stiffness in the limbs or a slight tremor. The condition can deteriorate to difficulties with balancing or walking, reduced facial expressions, difficulty in swallowing, and more general cognitive problems such as depression, anxiety, or dementia.

Parkinson’s disease may be triggered by gut microorganisms

The causes of PD are unknown but might include a combination of genetic and environmental factors. There is increasing interest in the importance of the types of microorganisms found in our gut, known as “the microbiome”, and human health and disease. PD patients often have gastrointestinal symptoms such as constipation very early in their illness. Some researchers have suggested that PD may be triggered by certain gut microorganisms that pass through the gut lining and travel to the brain via the nervous system. However, although previous studies have found changes in the gut microbiome in PD patients, they have not had consistent findings. Researchers at the University of Alabama conducted the largest gut microbiome analysis to date comparing PD patients with healthy individuals to identify any patterns of gut microbes. They recently reported their findings in npj Parkinson’s disease.

Opportunistic pathogens in the gut are overabundant in PD

The researchers reanalyzed data from their earlier 2017 study including 197 PD cases and 130 healthy controls and also a new dataset with 323 PD cases and 184 controls. They compared the gut microorganisms found in stool samples from the PD cases and controls using DNA sequencing, computer analysis and a network analysis tools to look for microbial types and cluster patterns that may be associated with PD.

The researchers identified 15 types of gut microorganisms associated with PD, and patterns of three polymicrobial clusters with shared functional characteristics. Opportunistic pathogens were elevated in PD patients, whilst short-chain fatty acid-producing microbes were reduced and carbohydrate-metabolizing probiotic microbes were elevated. The latter two findings had been noted in previous studies, but the identification of overabundant opportunistic pathogens is a new finding. Opportunistic pathogens are often harmless but can cause infections if the immune system is compromised or if they penetrate into normally sterile sites of the body (such as the brain).

The researchers emphasize that no claims can be made about the causes of PD based only on identifying an association of overabundant opportunistic pathogens in the gut microbiomes of PD cases. However, the findings suggest an avenue for further research to determine whether these microorganisms could play a role in PD.

“The exciting question is whether these are pathogens capable of triggering PD, or are they irrelevant to PD but able to penetrate the gut and grow, because the gut lining is compromised in PD,”  said Professor Haydeh Payami, University of Alabama, the lead author of the study. Prof Payami believes that the large sample size and more extensive analysis of their study allowed them to identify the opportunistic pathogens that had not been noted in earlier research. “There is more to be learned, with larger sample sizes with greater power, longitudinal studies to track change from prodromal (early) to advanced disease, and by next-generation metagenome sequencing,” she added.

Keep your gut microbiome healthy with probiotics from:

2. University of Alabama at Birmingham, Press release, 18 June 2020. “The Parkinson’s disease gut has an overabundance of opportunistic pathogens.”https://www.eurekalert.org/pub_releases/2020-06/uoaa-tpd061820.php

Image by Arek Socha from Pixabay