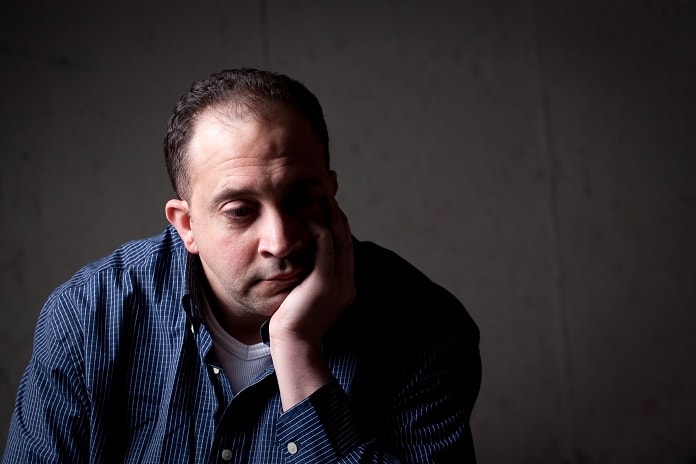 Researchers have been trying to understand what causes mental illness, and how it develops for many decades.

In recent years, scientists have been better able to sequences the genomes of people, and look for associations between certain psychological illnesses and genetics. An increased understanding of underlying genetic causes helps determine whether certain therapies would be more efficacious, as well as suggesting potential preventative measures.

One association that has been previously demonstrated is the link between major depression and inflammation. For instance, one such study has shown that higher levels of C-reactive protein, indicating low-grade inflammation, were present in one-third of patients with major depressive disorder. Furthermore, studies have shown that higher levels of this protein could predict the occurrence of depressive symptoms in the future.

To further explore this relationship, researchers in Germany, the Netherlands and the United Kingdom conducted a genome-wide association study. In this study, the researchers used data from several large sample sizes, between 100,000 to over 500,000 participants. The study aimed to understand whether there is a common genetic basis linking inflammation to specific depressive symptoms, and whether inflammation and depressive symptoms are connected by a causal relationship.

The researchers further discovered an association between the proinflammatory cytokine interleukin 6 (IL-6) and suicidality symptoms. These results have important clinical implications, as expressions of suicidal symptoms may assist in identifying patients that will benefit from immunotherapy. Moreover, pharmacological therapies targeting IL-6 could potentially be used to treat suicidality.

In addition, further investigation indicated that a causal genetic relationship may exist between higher body-mass index, but not with inflammatory markers, and anhedonia, appetite changes, energy changes, and feelings of inadequacy. Thus, these results suggest that metabolic dysregulation may be responsible for the link between inflammatory and these depressive symptoms.