NATIONAL HARBOR, Md. — Chronic opioid use may have a dose-response relationship with hypogonadism, a retrospective case-control study suggested.

For men on long-term opioids, the odds of developing hypogonadism went up 44% for every 100 units in maximum morphine equivalent daily dose (MEDD), reported Yashar Eshraghi, MD, of the University of Queensland Ochsner Clinical School in New Orleans, at the annual meeting of the American Academy of Pain Medicine.

“The negative sequelae of chronic opioid use on the endocrine system are frequently unrecognized,” Eshraghi said. These findings suggest “there should be an increasing index of suspicion for the development of opioid-induced androgen deficiency and hypogonadism in patients receiving higher dose chronic opioid therapy,” he told MedPage Today.

Screening for hypogonadism is surprisingly low among prolonged opioid users, noted Jacques Baillargeon, PhD, of the University of Texas Medical Branch in Galveston, who wasn’t involved with the study. In earlier research, Baillargeon and co-authors found that among commercially insured men, serum testosterone screening of long-term opioid users was 5.8% in 1 year and 17.2% over 5 years.

“It’s not clear what factors drove this very low screening rate,” Baillargeon told MedPage Today. It’s possible some clinicians hesitated to screen for conditions that require additional drug treatment, especially if they were concerned about comorbid psychiatric disorders or substance use disorders, he noted.

“It’s also possible that men who were struggling with chronic pain were less concerned about early hypogonadal symptoms like low libido, sexual dysfunction, increased adiposity, and decreased muscle mass and were less likely to address these symptoms with their physician,” he said.

Low screening also may occur because it’s not clear which men on long-term opioids are at risk, observed Andrea Rubinstein, MD, of Kaiser Permanente in Santa Rosa, California, who also wasn’t part of the study.

“The search is to find out whether the relationship is across the board — whether it’s all opiates, all doses, all formulations — or whether we can identify a high-risk group,” Rubinstein told MedPage Today.

Previous work by Rubinstein’s team showed that men on long-acting opioids like oxycodone (OxyContin) were more likely to have low testosterone than men on short-acting drugs like hydrocodone (Vicodin). “This also can follow a dose-dependent pathway, because long-acting opiates are traditionally used at higher doses and short-acting opiates are traditionally used at lower doses,” Rubinstein noted.

In their study, Eshraghi and colleagues evaluated data from 357 men who were ages 18 to 80. All had a diagnosis of chronic opioid use, defined as using opioids continuously for more than 3 months. The researchers excluded men who had a diagnosis of hypogonadism before starting chronic opioid therapy, a history of Klinefelter syndrome, chromosomal abnormalities, cryptorchidism, varicocele, myotonic dystrophy, mumps infection, radiation to the testes, testicular torsion, long-term corticosteroid use, prostate cancer, or a known endocrine disorder.

The study is limited by its retrospective nature, unmeasured confounders, and small sample sizes, especially among patients taking high opioid doses. Findings need to be replicated in other research, Eshraghi’s group noted. If a dose-response relationship is validated in future work, it could signal that men receiving higher doses of chronic opioid therapy should be screened early, they said.

This study did not have any funding. 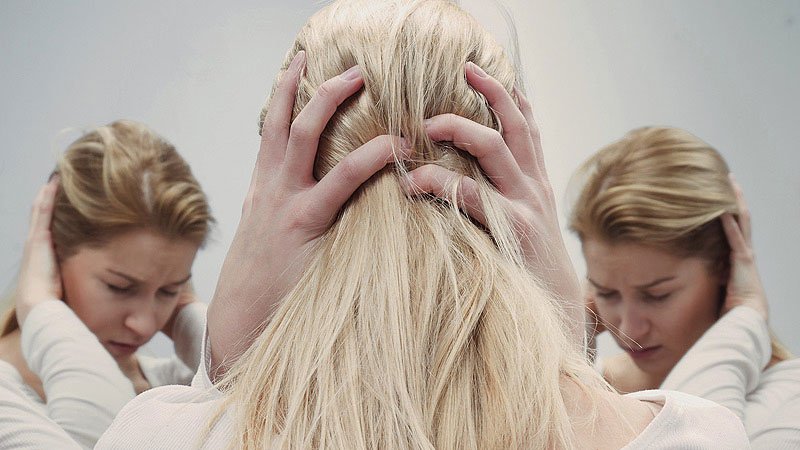