An increase in the risk of falling and fracturing bones was associated with the use of androgen receptor inhibitors (ARIs) for the treatment of prostate cancer, a systematic review and meta-analysis suggests.

“However, these are still rare side effects, and we also know from phase 3 studies that the ARIs significantly prolong overall survival, so the benefits of ARIs [still] outweigh the risks of falls and fractures,” he added.

In the review, ARI use included enzalutamide (Xtandi), apalutamide (Erleada), or darolutamide (Nubeqa) alone or in combination with androgen deprivation therapy (ADT), but did not include abiraterone (Zytiga) or bicalutamide (Casodex).

The meta-analysis was published online November 17 in JAMA Network Open.

“However, the frequency of falls in both active and control arms is likely to be an underestimation related to the exclusion of patients with cardiovascular comorbidities, selection bias affecting entry into the original studies, and recall bias that affects accurate reporting of falls,” she said in an email.

Nevertheless, Stone did agree with the authors that all patients with prostate cancer should be screened to assess their risk of falls at each oncology outpatient review.

“Those identified to be at risk [for falls] should have a multifactorial risk assessment and targeting of identified modifiable risk factors,” she said.

Patients were categorized into those who had been treated with an ARI (n = 6536), either alone or in combination with ADT, and those who had not (n = 4846). The control patients had received placebo, ADT, bicalutamide, abiraterone, or a combination that did not include an ARI.

The use of ARIs was associated with a 1.8 times higher risk of all-grade falls and a 1.6 higher risk of grade ≥ 3 falls compared with controls (both P < .001), Myint and colleagues report.

Table 1. Falls and Fractures in the ARI and Control Groups

In terms of the reported incidence of all-grade falls associated with individual ARIs, apalutamide had the highest rate at 12%, followed by enzalutamide at 8% and darolutamide at 4.2%, Myint and colleagues observe.

“Similarly, apalutamide was associated with the highest all-grade fractures rate at 10%…followed by enzalutamide at 1.8%…and darolutamide at 4.2%,” the authors report.

“To date, it is unclear why the ARI drug class is associated with a higher risk of falls,”  the researchers acknowledge.

One possibility is that enzalutamide and apalutamide can cross the blood–brain barrier, and can therefore be used to treat brain metastasis.

Darolutamide does not appear to cross the blood–brain barrier, and thus, has fewer central nervous system adverse effects, including falls, than the other two agents.

“Another possible explanation is that sarcopenia associated with ARIs has a higher risk for fall,” investigators suggest.

It has been shown that enzalutamide used alone was associated with a significant decrease in mean body mass, and that used together with ADT, the doublet may be associated with a higher risk of muscle loss and sarcopenia, the researchers note.

Another possibility is that other drugs, such as benzodiazepines or opioid medication, used to treat concomitant symptoms, fatigue from the disease or treatment, poor performance status, and even a history of falls could increase the risk of falls and fractures.

As the authors note, there are several fall risk-assessment tools for noncancer patients, including the Hendrich II Fall Risk Model and 12-item Fall Risk Questionnaire. They suggest that “physicians should incorporate this fall risk model in clinical practice, especially in patients taking high-risk medications or patients with pre-existing conditions who have a high risk of fall.”

“Appropriate use of bone-targeted agents should be considered in those patients as per established guidelines,” they add. 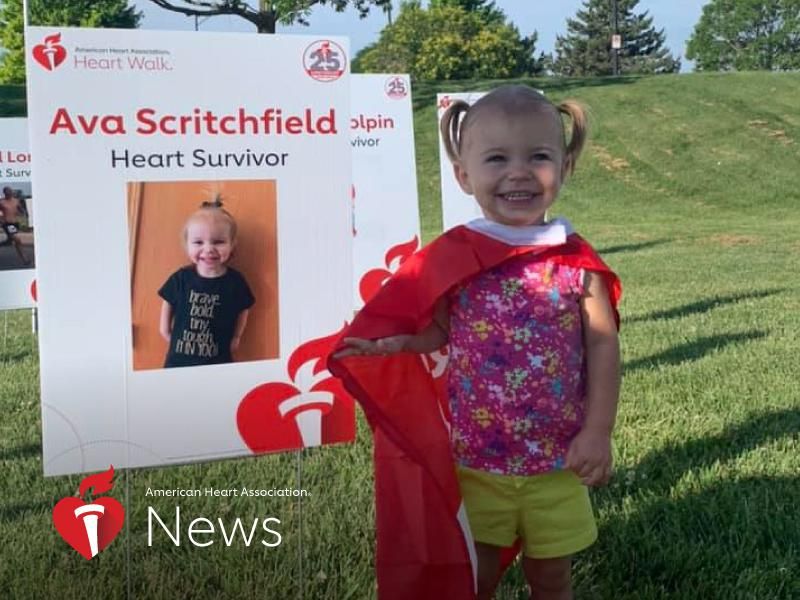