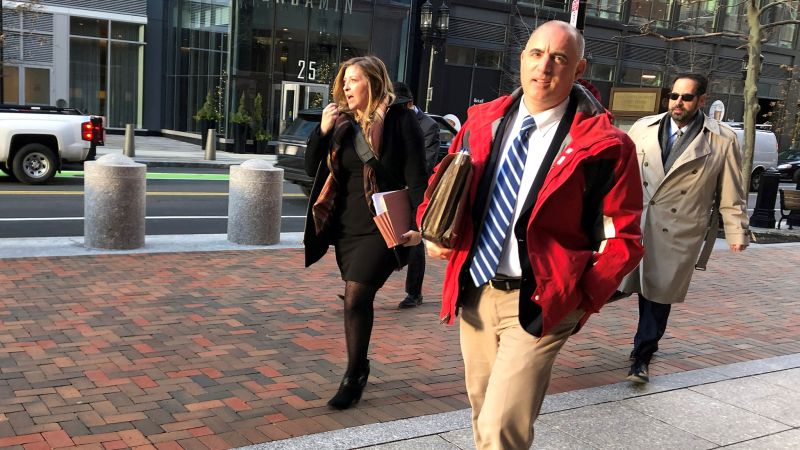 A former co-owner of a Massachusetts compounding pharmacy was sentenced Thursday for what authorities said was his role in a deadly, multistate fungal meningitis outbreak in 2012.

Gregory Conigliaro, 57, was sentenced in the US District Court in Boston to one year in prison and one year of supervised release after a jury convicted him in 2018 of conspiracy to defraud the United States, the US Attorney’s Office for Massachusetts said.

Conigliaro was co-owner, vice president and general manager of the now-defunct New England Compounding Center, which authorities said was behind the outbreak.

Nearly 800 people in 20 states were diagnosed with fungal meningitis or other fungal infections in 2012 after receiving injections from contaminated vials of medicine manufactured by the NECC, the US Attorney’s Office said.

The medication was preservative-free methylprednisolone acetate, a steroid. More than 100 patients have died, making it the largest public health crisis caused by a pharmaceutical drug, according to the US Attorney’s Office.

Prosecutors said Conigliaro conspired with a fellow co-owner – the company’s head pharmacist – to misrepresent the company’s operating procedures to the US Food and Drug Administration and a state pharmacy registration board.

The company falsely represented to the FDA and the state board that the compounding pharmacy was dispensing drugs only for patient-specific prescriptions, “when, in reality, NECC was shipping drugs in bulk across the nation for over a decade, evading regulatory oversight,” the US Attorney’s Office said.

Through that deceit, the company was able to “operate in a slipshod, unsafe manner, ultimately leading to a tragic outbreak of fungal meningitis,” the Office said.

CNN reached out to an attorney for Conigliaro but did not receive an immediate response.

The head pharmacist, Barry Cadden, was sentenced to nine years prison in 2017, having been convicted of racketeering, racketeering conspiracy, mail fraud and introduction of misbranded drugs into interstate commerce with the intent to defraud and mislead. 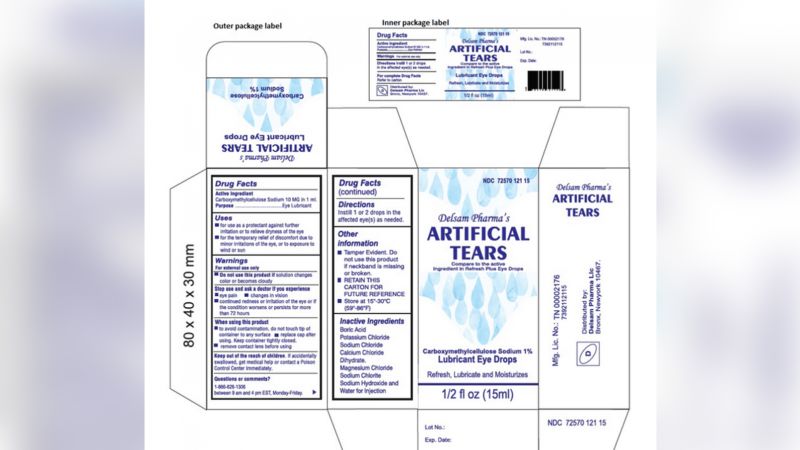 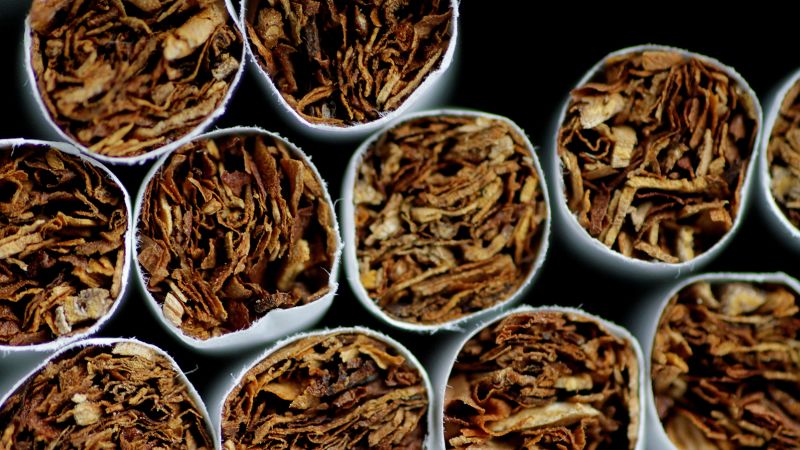 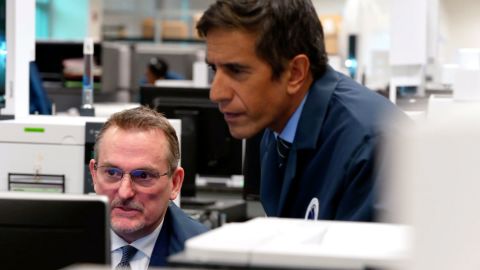