One of the CDC’s goals in its infamous 2016 guidance on opioids for chronic non-cancer pain seems to have been met, but it wasn’t a reduction in actual opioid prescribing, federal survey data indicated.

In an analysis of the Medical Expenditure Panel Survey data from 2011 to 2019, Kevin T. Pritchard, MS, OTR Galveston of Texas Medical University reported that the use of non-drug approaches such as physical therapy and chiropractic care has increased dramatically from 2017. branch and colleagues in

From 2011 to 2016, the percentage of chronic pain patients using opioid-free non-drug treatments remained relatively stable at 20%, but that figure has since increased rapidly to 40% in 2019, the researchers found in the JAMA Network Open. The CDC guideline stipulated that “non-opioid therapy is preferred for the management of chronic pain.”

However, the 2016 guidelines were not accompanied by a significant reduction in the use of opioids on their own or in combination with non-drug treatments for chronic pain. In fact, while use of opioids alone rose slightly from 2016 to 2018 , approximately 3% to 4% of patients used opioids alongside non-pharmacological treatments during the entire study period.

In particular, the study came with one major limitation: Pritchard and colleagues did not count the use of non-steroidal anti-inflammatory drugs , antidepressants, and gabapentinoids as pharmacological. MEPS data showed that approximately 15% to 16% of chronic pain patients using “non-pharmacological” treatments were using non-opioid drugs. One-third of the patients who were classified as neither “non-pharmacological” treatment nor opioid-free and therefore seemed completely untreated at first glance, were actually taking NSAIDs or other drugs.

As for what “non-pharmacological treatment” meant, interventions included physical and occupational therapy, chiropractic care, massage, and acupuncture. The 2016 guideline turned out to be a bonanza for chiropractors: about 13% of chronic pain patients benefited from their services that year, and that proportion rose to 25% in 2019. physical therapy also nearly doubled in this range, surpassing 15% by 2019.

Pritchard and colleagues were particularly interested in correlations between pain treatments received and responders’ self-assessments of the extent to which pain interfered with daily life. Two-thirds of those with chronic pain said it interfered with little or no effect; 15% reported moderate interference, 13% described it as “fairly little” and 6% described it as excessive.

After adjusting for a range of socioeconomic and medical variables, it turned out that experiencing significant interactions tended to predict neither non-drug interventions nor opioids being taken in the years following the 2017 CDC guidelines. From 2018 to 2019, a person who reported being overly afflicted by pain was roughly three times more likely from 2011 to receive neither drug-free therapy nor opioids; Among those who said the pain was “somewhat” interfering, the rate doubled.

In light of this finding, Pritchard and colleagues expressed concern that patients with the most interactions face “barriers to safer alternatives” to opioids. “Access to regular outpatient services is expensive, difficult due to functional restrictions that hinder community mobility, problematic due to inequalities in access to care, and can conflict with occupational demands,” the group said.

The researchers also found that acupuncture and massage therapies were the least used interventions, “probably due to insufficient coverage from private and public payers,” which could also be a problem. “The limited use of acupuncture, massage, and [occupational therapy] highlights the opportunity to further expand non-pharmacological treatments,” they wrote.

In an invited comment, Richard L. Nahin, PhD, of the National Institutes of Health in Bethesda, Maryland, noted additional findings that the researchers included in the topic of the chart but omitted in their comments. Nahin emphasized that especially non-white participants with lower income and education levels are less likely to use opioids and non-pharmacological treatments together than others.

“Many factors may be associated with these inequalities, including past experiences, familial factors, comorbidities, cultural background, psychological and environmental factors, access to health care and discrimination,” he wrote, adding that future studies should ex 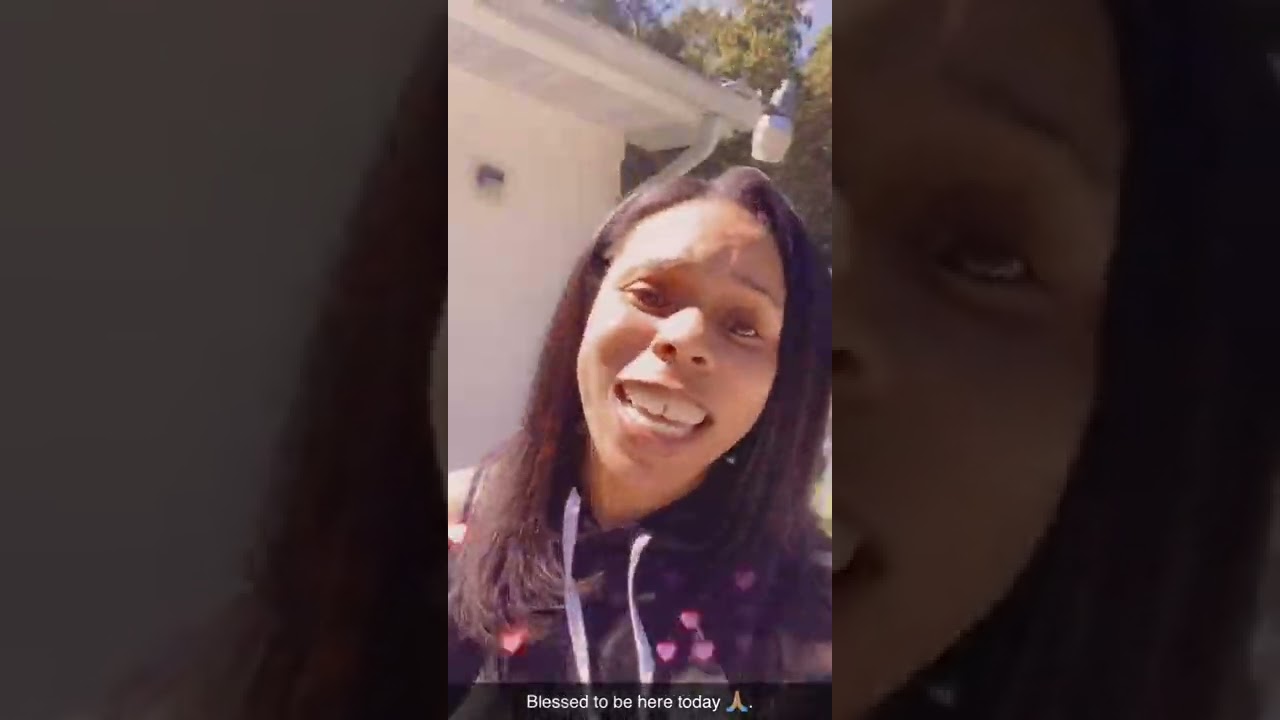 Chronic pain warrior.. that day was a good day 🙏🏽 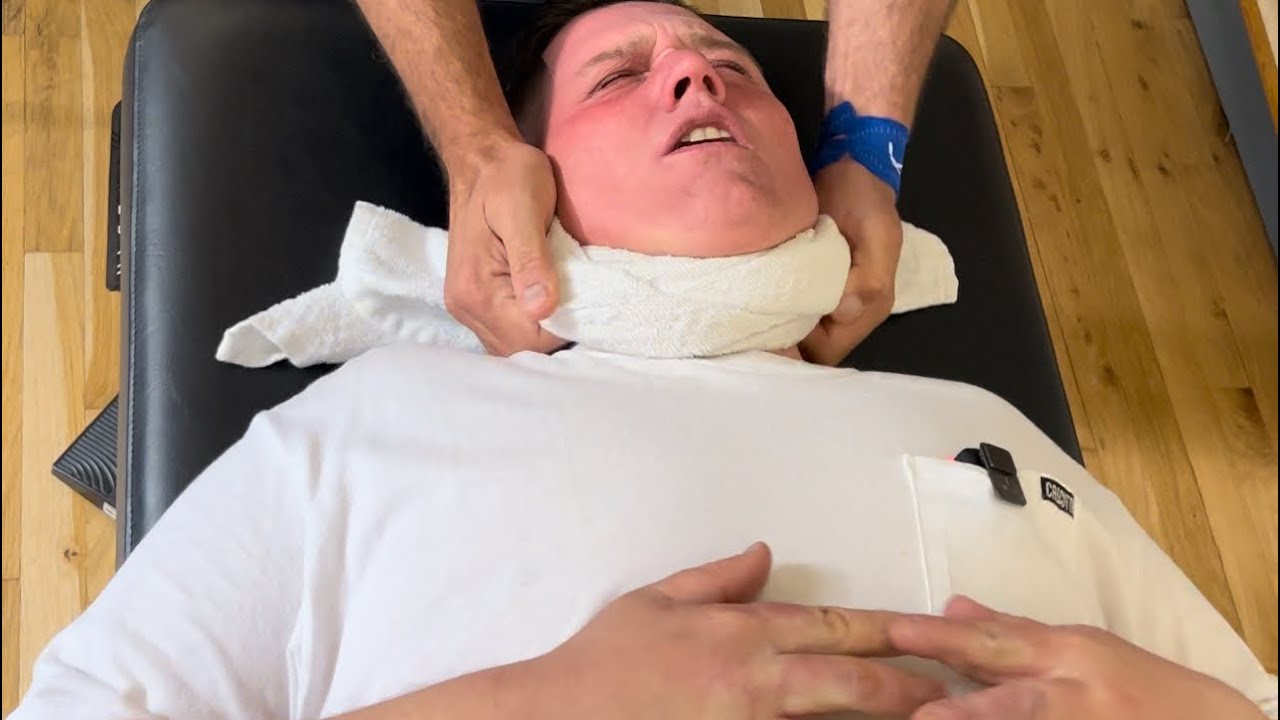 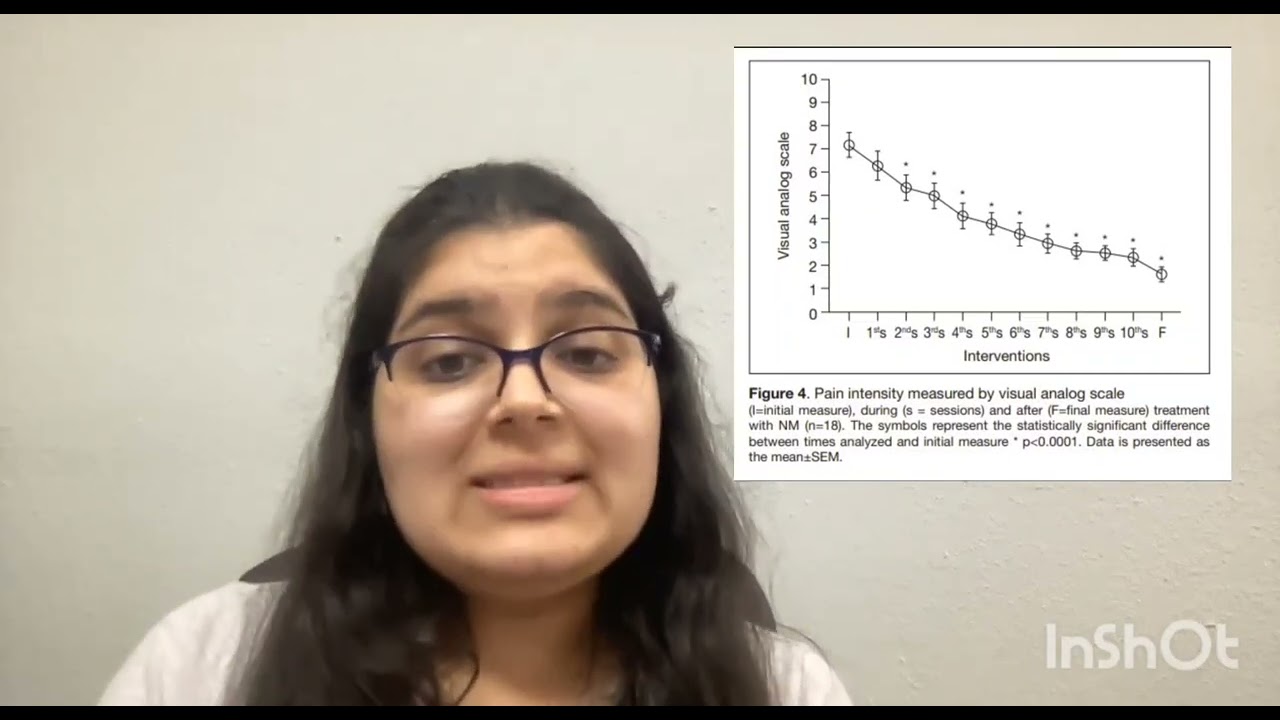