The results suggest there might be a “cardiometabolic signature” that predates psychiatric problems that appear in patients during their mid-20s, lead author Benjamin I. Perry, MD, Inflammation and Psychiatry Research Group, Department of Psychiatry, University of Cambridge, Cambridge, United Kingdom, told Medscape Medical News.

The results also underscore the importance of thorough physical and mental health assessments for young patients who present with psychiatric problems, said Perry.

“All doctors who see young people with psychosis or depression symptoms should make sure these patients have a full and comprehensive assessment and offer dietary and exercise advice,” he added. Such interventions may help reduce cardiometabolic outcomes, including hypertension and cardiovascular disease.

The study was published online January 13 in JAMA Psychiatry.

Cardiometabolic disorders often occur in patients with depression and schizophrenia. These comorbidities have traditionally been attributed to lifestyle factors, such as physical inactivity and smoking, or to the adverse effects of psychotropic medications.

For this analysis, researchers used data from the Avon Longitudinal Study of Parents and Children (ALSPAC) birth cohort. The study initially recruited 14,541 pregnant women in southwest England, who delivered 14,062 babies. An additional 913 participants were recruited later.

The researchers classified FI into three trajectories according to relative change: “stable average,” which was used as the reference and was the most common (77.8%); “minor increase” (19.0%); and “persistently high” (3.1%).

Those in the two puberty-onset trajectories started with a BMI lower than average at age 1 year. Both tended to increase relative to the stable-average group at about age 7 years or around onset of puberty, said Perry.

Some literature suggests that babies born with a low birthweight “catch up” and then overcompensate weight-wise during childhood. Research shows that that can predispose patients to physical health problems in adulthood, he noted.

PEs were identified through semistructured interviews during which participants were asked about positive symptoms (hallucinations, delusions, thought interference) suffered in the past 6 months. These were rated as “definitely present,” “suspected,” or “not present.” Patients with at least one definite symptom were included in this outcome.

Investigators defined cases of an at-risk mental state as those meeting the Comprehensive Assessment of At-Risk Mental State criteria. Participants in this category do not meet the threshold for clinical diagnosis of psychosis, owing to levels of intensity or frequency.

The third and most severe category, psychotic disorder, included patients whose symptoms were persistent and led to seeking professional help and disruption of social functioning.

The investigators adjusted for a number of relevant confounders, including sex, race, childhood emotional and behavioral problems at age 7 years, and cumulative scores of smoking, physical activity, alcohol use, and substance use.

That the largest effect sizes were in the persistently high trajectory is consistent with a dose-response relationship, said Perry.

The results suggest that disruptions to glucose-insulin homeostasis in patients with psychosis in early adulthood may begin in childhood, he said. Future studies of such disruptions might help to identify predictors of psychosis from childhood physical markers, he added.

A reverse direction of the association between persistently high FI levels and psychosis is unlikely, because participants probably did not experience psychosis before age 9 years.

The fact that the group with persistently high BMI did not have a significantly higher risk for depression indicates that BMI “is more of a risk marker or risk indicator,” said Perry.

“This increase in BMI around puberty is likely to be marking something else that’s going on that might lead to both an increase of BMI in adolescence and increase in depression in early adulthood,” he said. “We weren’t able in our study to find out what this might be, but given that it likely occurs around the timing of puberty onset, it could be something biological to do with puberty or something external that could happen to children at that age.”

BMI trajectories were not associated with psychosis outcomes.

Perry noted that both depression and psychosis are associated with obesity and diabetes and that having one of these physical conditions increases the risk of having the other. “The biological insult that might cause diabetes and obesity might be different depending on which one comes first,” he said.

Because the biological environment throughout adolescence is different for male and female persons, researchers tested the associations separately by sex. The results suggested a stronger link between insulin levels and psychosis in male patients and a stronger association between BMI and depression in female patients.

This stronger effect in women indicates there may be “something going on in puberty” in girls, such as rising estrogen levels, which have been tied to depression and obesity, said Perry. Or it could involve social stressors ― for example, bullying at school ― that may predispose to altered eating behaviors and an increased risk for depression, he added.

Perry cautioned that the confidence intervals in this sex-based analysis overlapped, “so there weren’t definitive differences; it was just a suggestion,” he said. He noted that research in larger samples is needed to clarify this finding.

The new results highlight the importance of completing comprehensive physical health assessments in young patients who present with symptoms of depression or psychosis, said Perry. He noted that a patient in his or her late teens or early 20s might appear physically healthy but still have a disruption to biological metabolic indices.

If these metabolic problems are left unaddressed, “they could develop into type 2 diabetes and obesity, which may be more difficult to treat, and that can increase the risk of longer-term health problems, such as cardiovascular disease,” said Perry.

He noted that people with psychosis and depression die on average 10 to 15 years sooner than the general population.

“If you can pinpoint these issues early and intervene early, you might improve long-term outcomes and reduce that mortality gap,” he said.

In addition to advice on diet and exercise, clinicians can offer smoking cessation interventions, said Perry. He noted that some research suggests it could be safe to add a diabetes drug such as metformin to a regimen of antipsychotic drugs to curb cardiometabolic risks in at-risk young adults, “but more research is required before this can be recommended in clinical practice.”

Perry received grants from the National Institute for Health Research during the conduct of the study. 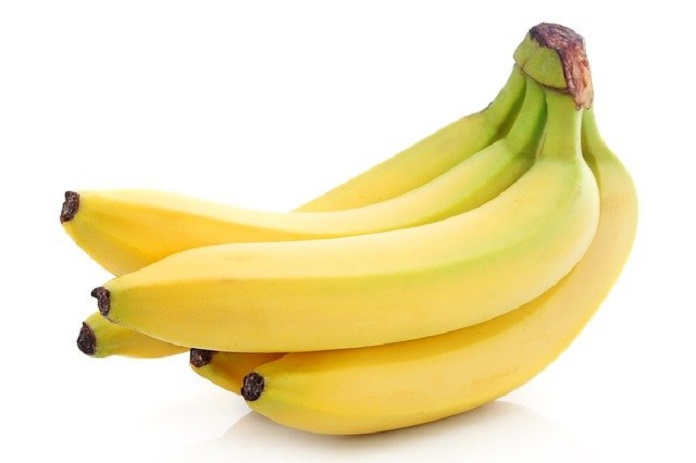 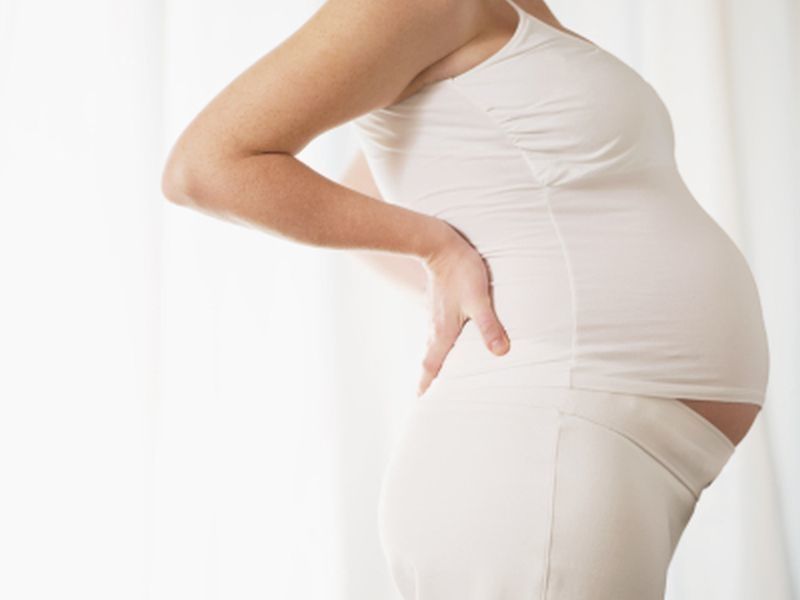