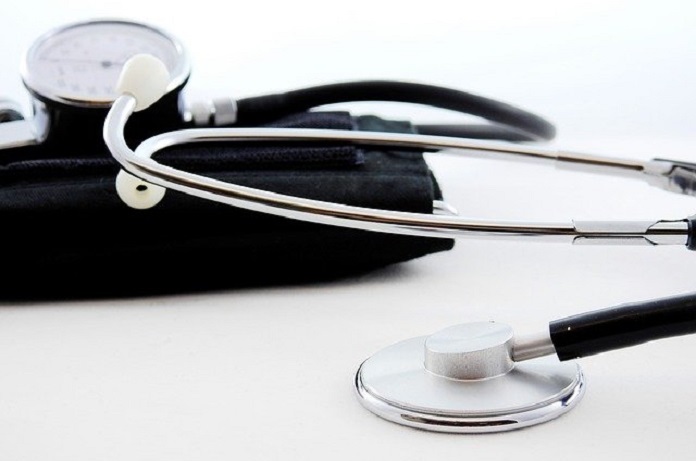 A recent study explores the link between high blood pressure and brain damage in the elderly.

Aging is associated with an overall decline in normal body functioning. Researchers are currently interested in investigating a type of brain damage named “white matter hyperintensities”, or WMH. The condition can be noticed on MRI brain scans of patients as bright-light regions, which indicate damage to small blood vessels in the brain. WMH is very frequently seen in older individuals, and it has been shown to increase stroke, depression, dementia, and physical disability. Some scientists believe that there is a genetic component to WMH, however, there is still a lot unknown about its cause. Hypertension, also known as high blood pressure, is one of the strongest risk factors. Researchers in the Department of Clinical Neuroscience at Oxford University dove into the link between high blood pressure and brain damage.

The researchers pooled data from the UK Biobank on 37,041 patients whose clinical information (baseline) was collected between March 2006 and October 2010. Patient ages ranged from 40-69 years old, and the average hospital visit record spanned nine years. They then conducted follow-ups from August 2014 and October 2019. The medical information used for each patient included systolic blood pressure (heart beating), diastolic blood pressure (heart relaxing), MRI brain scans, and other patient information such as height and weight. Self-reported risk factors, including obesity, diabetes, smoking, etc., were also taken into consideration. All the results were then adjusted to account for sex, age, and the varying risk factor differences.

By looking at various patient clinical characteristics, both during baseline and follow-up states, the researchers were able to determine that high elderly WMH loads were associated with high blood pressure earlier in life. Higher WMH incidence was linked with high follow-up (current) systolic blood pressure, but it was more strongly influenced by past diastolic blood pressure history. Blood pressure conditions noted in those younger than 50 years of age experienced the most profound impact on brain health later in life. They also noticed that even the slightest increases in blood pressure were correlated with increased WMH. Of note, those taking medications to treat their hypertension also exhibited the same results. Patient history of diabetes and smoking determined at baseline, similarly resulted in higher WMH loads later on.

Understanding the relationship between high blood pressure and brain damage can serve incredibly useful in optimizing a successful aging process. Preserving long-term heart and brain health will help many suffering from such conditions. Although the study provided great insight into the interaction between blood pressure and WMH, there is still a lack of understanding on the greater effects of other risk factors: high cholesterol, kidney disease, and more. Further investigation is required to narrow down the causes of white matter hyperintensities.

Image by Bruno /Germany from Pixabay 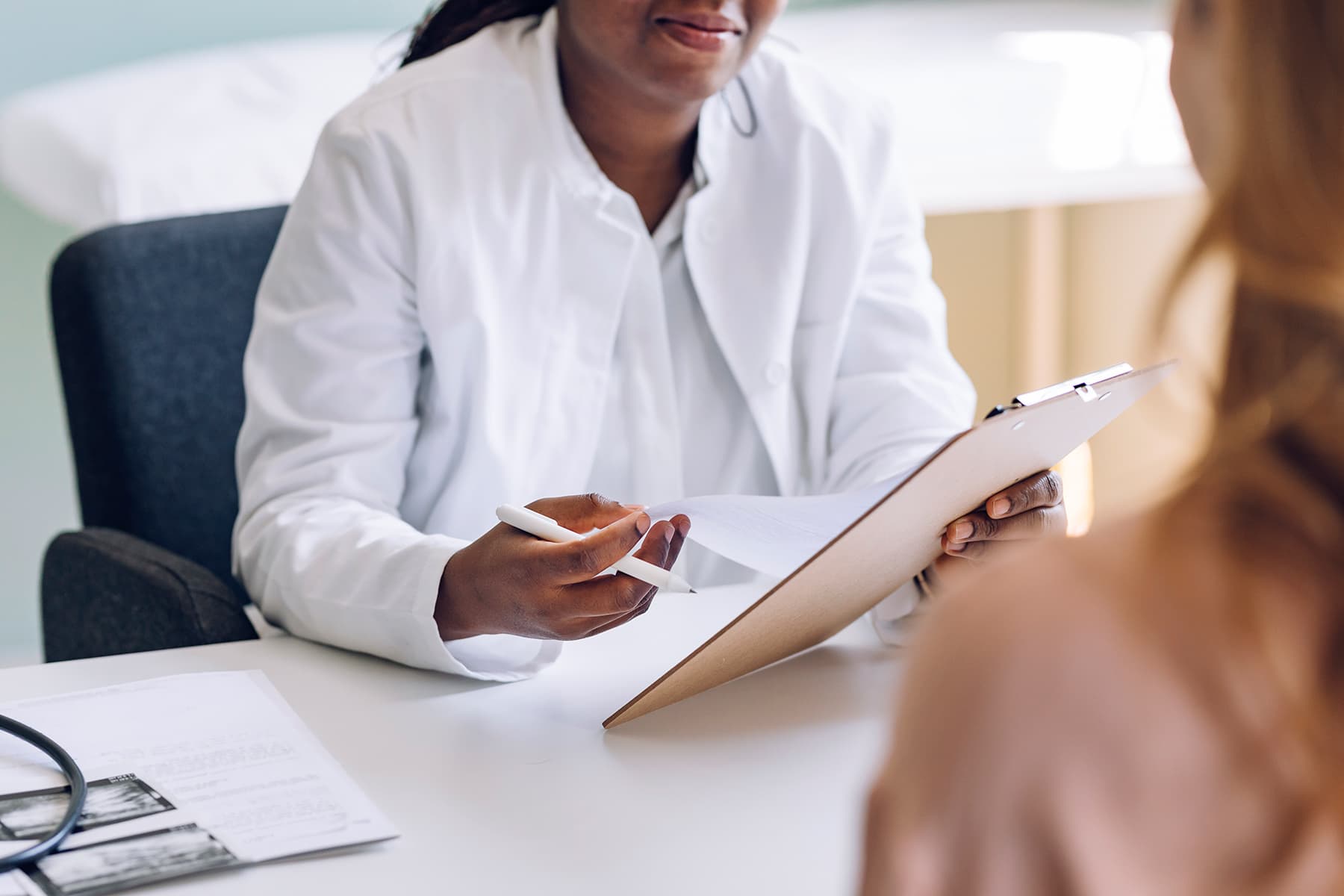 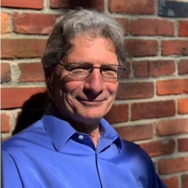 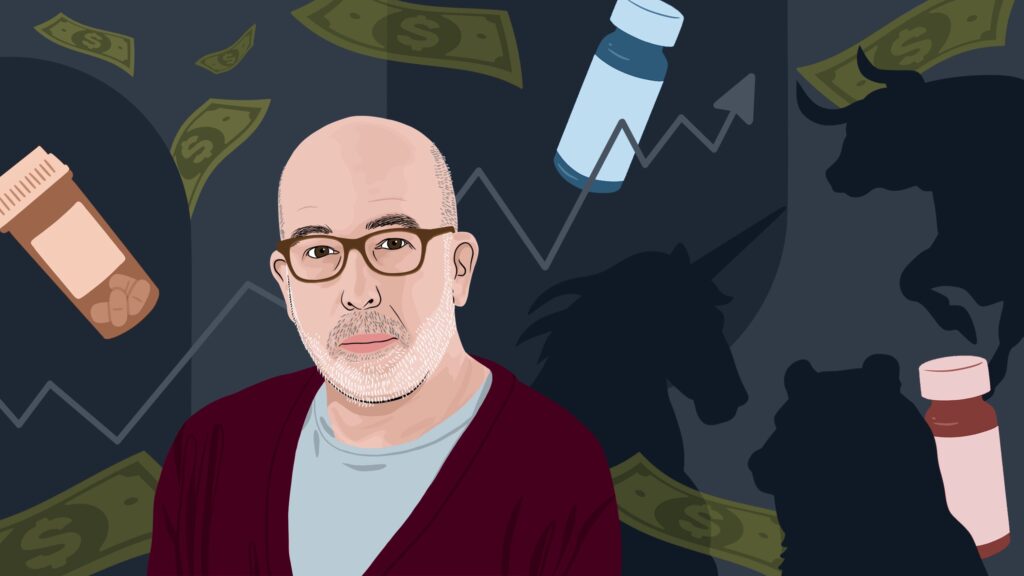