Bariatric surgery is associated with a reduction in risk of major adverse cardiac events (MACE), and Roux-en-Y gastric bypass (RYGB) is linked to a greater reduction than sleeve gastrectomy (SG).

Those are the key findings of a retrospective analysis of a large group of patients who received care at the Cleveland Clinic between 1998 and 2017. MACE is defined as first occurrence of coronary artery events, cerebrovascular events, heart failure, nephropathy, atrial fibrillation, and all-cause mortality.

“I think what it tells us is that, in making these choices and in counseling patients about the potential advantages of undergoing bariatric surgery for their obesity and diabetes, that they should know that they’re more likely to be protected by a Roux-en-Y gastric bypass, although certainly sleeve gastrectomy is effective,” said study coauthor Steven E. Nissen, MD, who is the chief academic officer of the Heart and Vascular Institute at the Cleveland Clinic.

Previous studies have shown a benefit to metabolic surgery in patients with type 2 diabetes and obesity, improving diabetes control and altering cardiometabolic risk factors. Others have shown a link between surgery and reduced mortality. Most studies examined the impact of RYGB. SG is a newer procedure, but its relative simplicity and lower complication rate have helped it become the most commonly performed metabolic surgery in the world.

“There was no study to compare gastric bypass and sleeve gastrectomy head to head in terms of reduction in risk of cardiovascular disease. There are studies comparing these two procedures for diabetes control and weight loss, but not specifically in terms of effects on their risk of developing cardiovascular disease. That’s the unique feature of this study,” said lead author Ali Aminian, MD, who is director of the Bariatric and Metabolic Institute at the Cleveland Clinic.

The researchers included 2,287 adults with type 2 diabetes and a body mass index of at least 30 kg/m2, with no history of solid organ transplant, severe heart failure, or active cancer. 1,362 underwent RYGB, and 693 SG. Outcomes were compared with 11,435 matched nonsurgical patients.

“Both procedures are extremely safe and extremely effective,” said Aminian. He pointed out the need to consider multiple factors when choosing between the procedures, including overall health, weight, comorbidities, and the patient’s values and goals.

A few factors may be contraindicated for one procedure or another. The sleeve may worsen severe reflux disease, while the gastric bypass may interfere more with absorption of psychiatric medications. Some patients may have multiple comorbidities that could point to a less risky procedure. “Decision-making should not be solely based on findings of this study. All these conditions need to be considered when patients and surgeons make a final decision about the most appropriate procedure,” said Aminian.

Nissen noted that the associations were wide-ranging, including classic outcomes like death, stroke, and heart failure, but also extending to heart failure, coronary events, cerebral vascular events, nephropathy, and atrial fibrillation. “I found the nephropathy results to be amongst the most striking, that Roux-en-Y really dramatically reduced the risk of neuropathy,” he added. That’s a particularly important point because end-stage renal disease is a common cause of diabetes mortality.

Nissen acknowledged the limitations of the retrospective nature of the study, though he feels confident that the relationships are causal. “Bariatric surgery desperately needs a randomized, controlled trial, where both groups get intensive dietary and lifestyle counseling, but one group gets metabolic surgery and the other doesn’t. Given the dramatic effects in diabetic patients of reducing their hemoglobin A1c in a sustained way, reducing their body weight. We think these are very strong data to suggest that we have a major reduction in all the endpoints. If we’re right about this, the randomized controlled trial will show that dramatic effect, and will convince even the skeptics that metabolic surgery is the best way to go.” 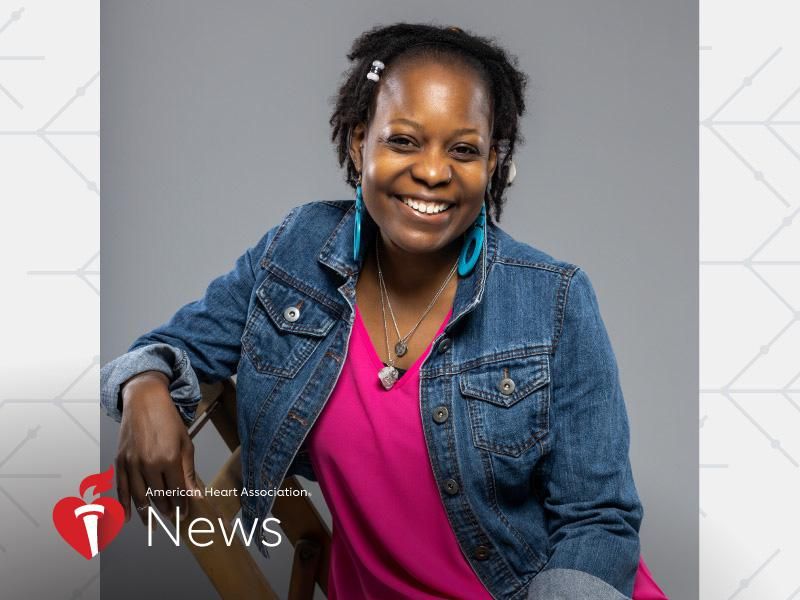 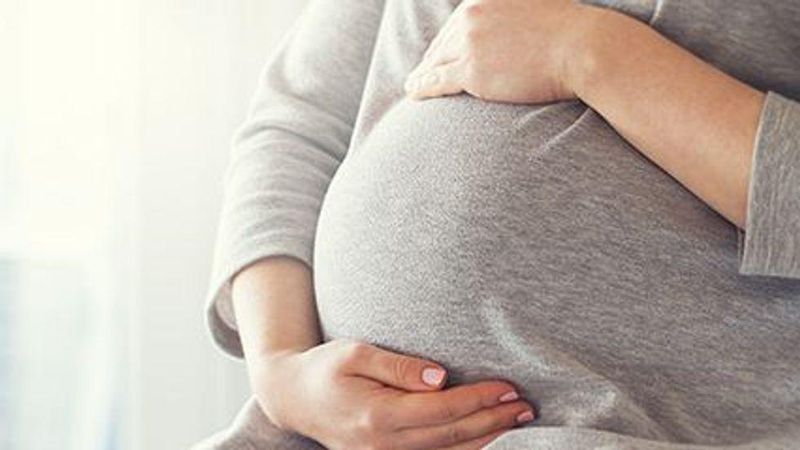 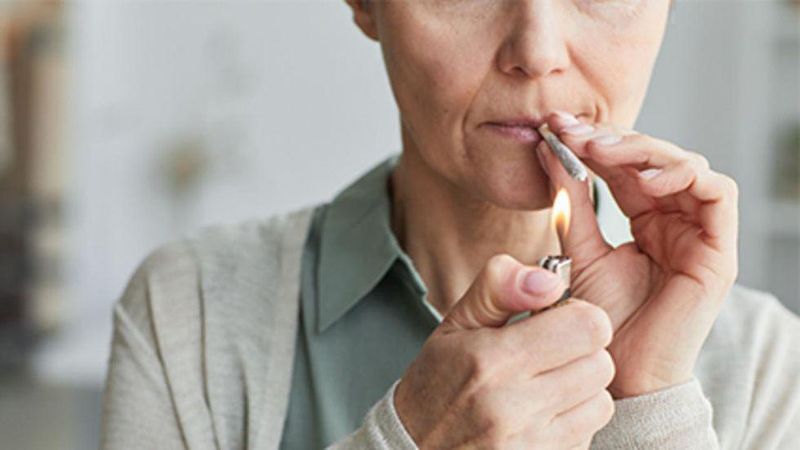