After years of improvement, Americans with diabetes may be losing some ground in controlling the condition, a new government-funded study shows.

Researchers found that between 1999 and the early 2010s, U.S. adults with diabetes made substantial gains: A growing percentage had their blood sugar, blood pressure and cholesterol down to recommended levels.

Since then, the picture has changed: Progress on cholesterol has stalled, and fewer patients have their blood sugar and blood pressure under control than a decade ago.

The findings are concerning, the researchers said, since the trends could put more Americans at risk of heart disease, stroke and other diabetes complications.

“This is very sobering,” said senior researcher Elizabeth Selvin, a professor at Johns Hopkins Bloomberg School of Public Health in Baltimore. “It’s not just that rates [of control] are plateauing, they’re worsening.”

Selvin and her colleagues published the findings in the June 10 issue of the New England Journal of Medicine.

As of 2018, over 34 million Americans had diabetes, according to American Diabetes Association. The vast majority had type 2 diabetes, where the body can no longer properly use insulin, a hormone that regulates blood sugar.

As a result, blood sugar levels soar. Over time, uncontrolled blood sugar can damage the blood vessels and nerves, contributing to complications such as heart disease, stroke, kidney failure and eye disease.

On top of that, people with diabetes often have other chronic conditions, like high blood pressure and elevated cholesterol, which can also feed those complications.

So, why would control of those conditions be worsening?

It’s not clear from the study, but Selvin pointed to some possibilities. In 2008 and 2009, three clinical trials were published that questioned the value of “intensive” blood sugar control: Diabetes patients assigned to that regimen showed no further reduction in their risk of heart trouble or stroke — but they did have a greater risk of potentially dangerous drops in blood sugar.

Those trials tested the effects of especially tight control of patients’ A1C levels. That’s a measure of a person’s average blood sugar levels over the past three months.

After the results were published, some doctors began backing off from tight blood sugar control.

“I think what we’re seeing now is something of an overcorrection,” Selvin said.

That’s because fewer Americans are now achieving even the standard A1C goal of below 7%.

The trends for blood pressure control were similar. Over the earlier time period, the percentage of diabetes patients meeting blood pressure goals improved from 64% to 74%. That figure dipped thereafter, to 70%. (Control was defined as below 140/90 mm Hg.)

The reasons are not clear, but Selvin noted the pattern matches that of the U.S. population as a whole.

Dr. Joanna Mitri is an endocrinologist and research associate at Joslin Diabetes Center in Boston. She had no role in the study.

Mitri said that after the trials of intensive glucose (blood sugar) lowering came out, treatment guidelines shifted away from being “glucose-centric” toward a broader focus on controlling other cardiovascular risk factors as well.

For some patients, she said, a relatively higher A1C may be appropriate — for example, an older adult at risk of low blood sugar episodes. For other patients, keeping A1C below 7% may be the right goal.

The point is, the treatment plan should be individualized, Mitri said. She encouraged diabetes patients to ask their doctor what their A1C goal is, why that’s the target, and how best to achieve it.

But don’t forget the bigger picture. “We need to improve all three things — blood glucose, blood pressure and cholesterol — in addition to weight management, diet and exercise,” Mitri said.

According to Selvin, it’s possible that lifestyle-related factors, including trends in obesity, contributed to declines in blood sugar and blood pressure control in recent years.

Selvin also noted that since the 2008/2009 trials, new diabetes medications have become available that can lower blood sugar with less risk of dangerous lows.

Like Mitri, she suggested patients talk to their doctors about their treatment goals and ask whether they are on “optimal” management.

The study was funded by the U.S. National Heart, Lung, and Blood Institute.

The American Diabetes Association has more on managing diabetes. 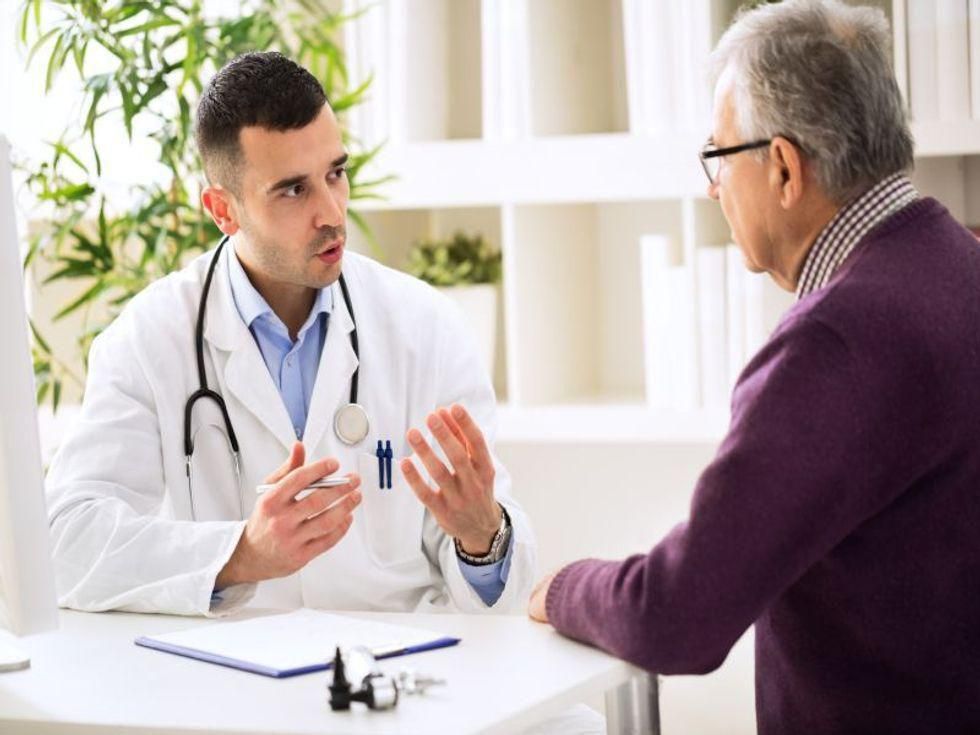 Seniors Rarely Discuss Their Drinking With Their Doctors 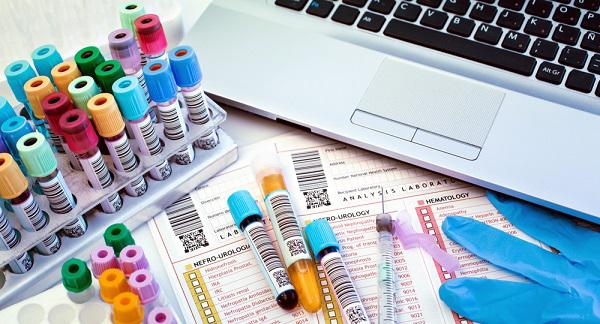 What’s the Link Between Being LGBTQ+ and Mental Health?