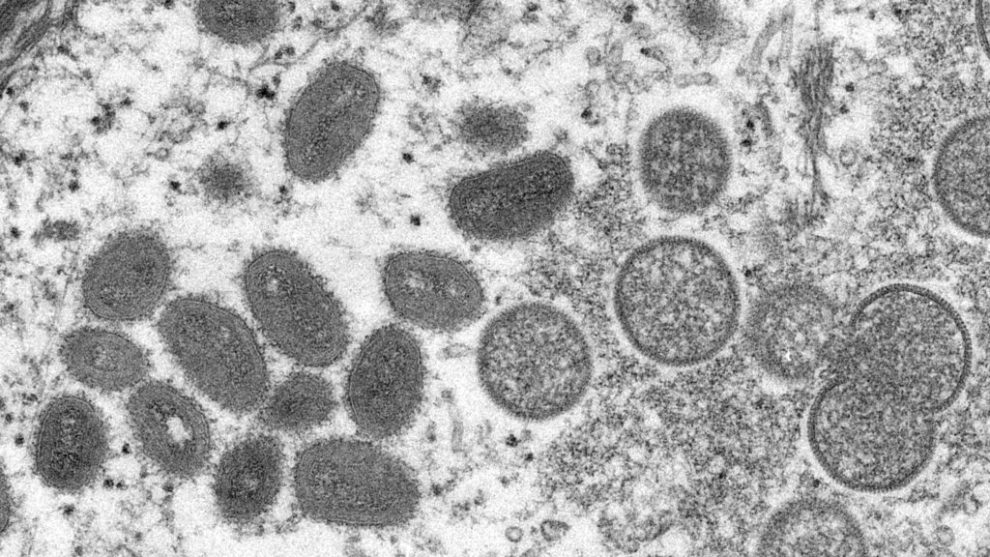 Health officials in Montreal on Thursday said they were investigating 17 suspected cases of monkeypox, likely adding Canada to the list of countries in the Americas and Europe that are reporting recent infections.

Most of the cases were in men in their 30s to 50s, according to Canadian news reports.

The announcement also raises the possibility that the first infection found in the United States — a Massachusetts man who had recently traveled to Canada by car — is connected to the Canadian cases.

The current outbreak has raised alarms for several reasons. For one, as countries up their surveillance efforts, more are reporting cases of the virus, which is rarely seen outside Central and West Africa. The pattern of infections indicates that the virus has been spreading undetected. It’s also not clear, for example, if the U.S. case is related to the cases in Europe. Genomic sequencing can help answer that question.

“This is the first time that chains of transmission are reported in Europe without known epidemiological links to West and Central Africa,” the European Centre for Disease Prevention and Control wrote in a report Thursday.

Other countries that have reported monkeypox cases include the United Kingdom, Spain, and Portugal. Sweden and Italy said Thursday they had identified their first cases, with the Italian case in a person who had reportedly traveled to the Canary Islands. U.K officials said Wednesday they had identified nine cases thus far in the outbreak. Until now, the country had only ever detected seven cases.

Cases outside of Africa are typically imported infections that don’t start transmission chains, though there was a large outbreak in the United States in 2003 that involved 47 confirmed and probable cases and was traced back to the importation of small mammals from Ghana.

Many of the cases in the current outbreak have been identified in men who have sex with men. Health authorities have stressed cases are likely not limited to this population, both to try to avoid stigmatization, and to ensure that clinicians remain on the lookout for infections in other groups of people.

A monkeypox infection results in flu-like symptoms — fever, body aches, chills — and also swollen lymph nodes. It’s characterized by a rash that often starts on the face, and unlike other rashes, it often includes vesicles that form on people’s palms. One possible explanation for why so many cases in the current outbreak have been identified at STI clinics is that people have turned up with “a preponderance of lesions in the genital area,” the ECDC wrote.

Most people recover from the infection within a few weeks. The cases diagnosed in Europe have been caused by the West African clade of the virus, which is typically less dangerous than the Congo Basin clade. In Africa, monkeypox has been fatal in about 1 in 10 cases, with severe disease and death more likely among children, young adults, and people with compromised immune systems, though the ECDC said in its report that the case fatality rate for the West African clade has been 3.6%.

The monkeypox virus spreads among people through respiratory droplets that can infect the membranes of the eyes, nose, and throat, or through exposures with lesions or bodily fluids. It can also be picked up through contact with clothing or linens contaminated with pus or other material from lesions.

Monkeypox has not been known to be sexually transmitted, and a leading hypothesis is that whatever transmission is occurring between sex partners isn’t being spread through sex itself. Rather, it could be contracted during the close contact that comes with sex.